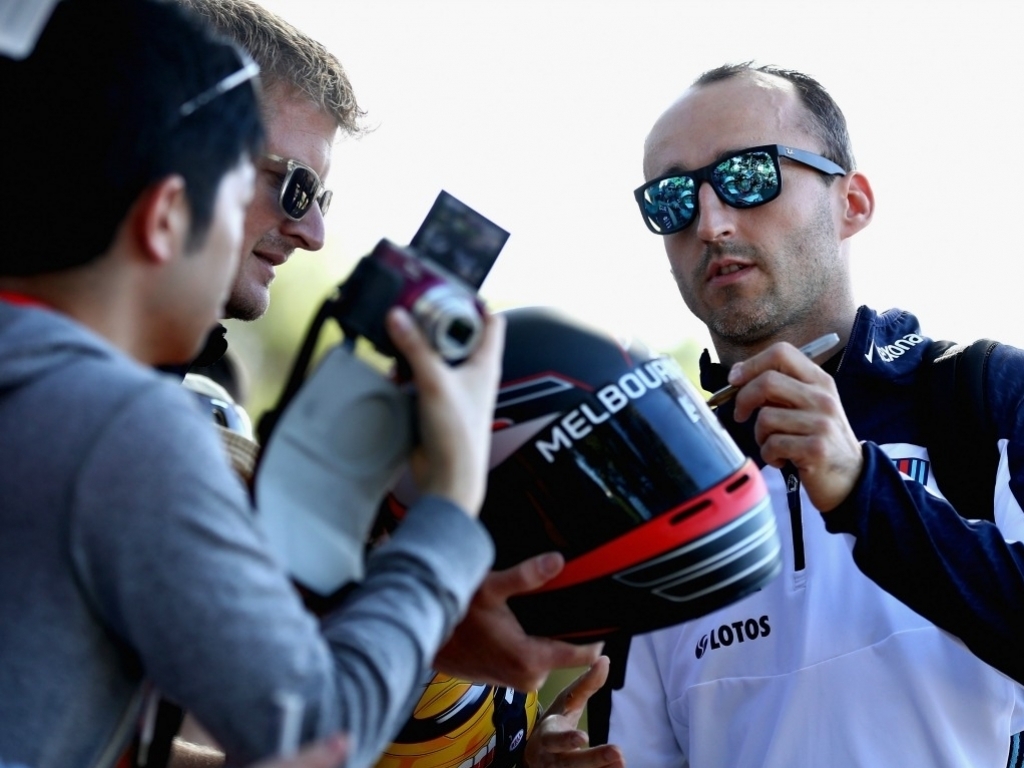 Robert Kubica has described his relationship with Lance Stroll and Sergey Sirotkin as he settles into life as Williams' reserve and development driver.

The Pole, who has recently turned down the opportunity to drive in the World Endurance Championship to concentrate on his Formula 1 commitments, is doing plenty of work in the simulator as Williams try to get the FW41 up to speed.

The general consensus is that Kubica would act as a valuable mentor to the relatively inexperienced driving duo of Stroll and Sirotkin, but he says that is not how the dynamic is working.

"I would not say that I'm a teacher and they're my students," Kubica said.

"But they do have little experience – like anybody when they start.

"F1 is a complicated sport.

"Lance and Sergey come to me with questions, more so Stroll than Sirotkin.

Kubica's relationship with Sirotkin recently came under the spotlight when motor-mouth Jacques Villeneuve suggested the Pole would look to sabotage him to try and force his way back onto the grid.

But Kubica has said there are no issues between them, adding: "It's nothing personal with Sergey – perhaps Lance just has some experience already and so he knows what to ask."