Home Uncategorized Kubica: Test is about more than lap times 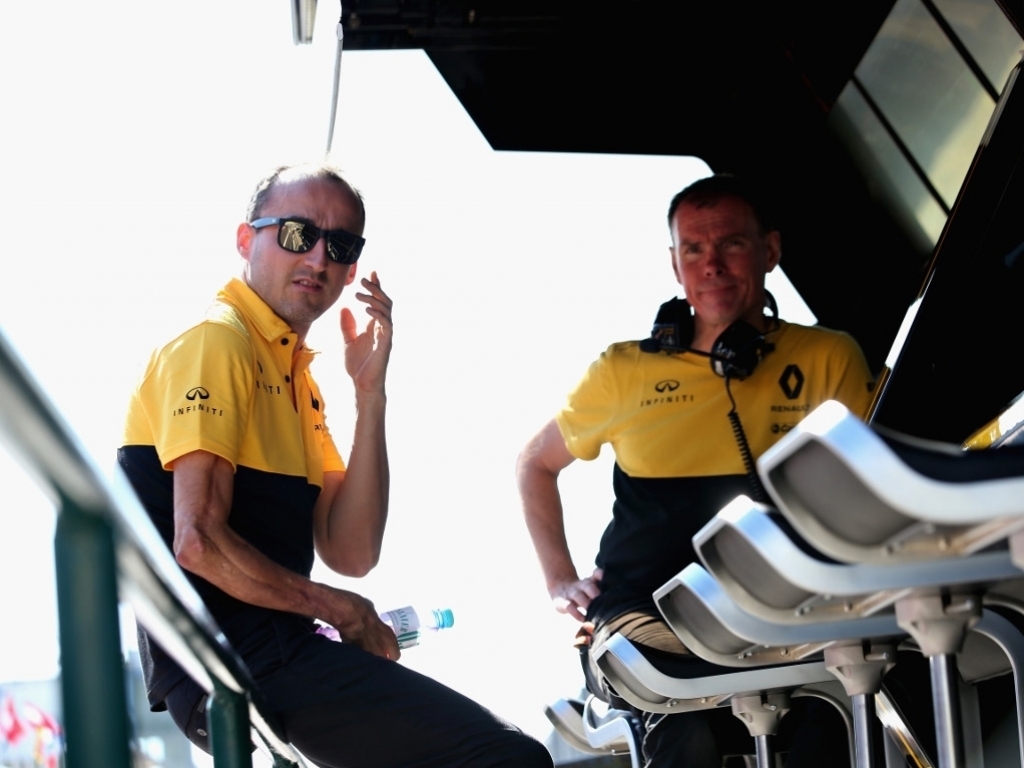 Ahead of his first competitive outing in an F1 car in six years, Robert Kubica said Wednesday is about more than lap times, it is about showing Renault that he can do the job.

Kubica takes to the Hungaroring circuit on Wednesday morning, his first public test in a Formula 1 car since severely injuring his right arm in a rally crash in 2011.

And while the world’s attention will be on the timesheet, Kubica said the main aim is helping Renault develop the car and proving that he can still do the job.

“It is a good feeling actually,” he told the official F1 website ahead of his return.

“I would have to say this is something unexpected from my side although the last two months where I have been testing a 2012 car gave me quite a bit boost.

“I was hoping to get a chance to try a 2017 car and I think to have this opportunity during an official test is something special.

“I really appreciate Renault giving me this big opportunity.

“I am looking forward to this, it is a great feeling.”

He added: “At first it will be about getting used to all the new stuff and I will make sure I do it as fast as possible without taking too much risk.

“I would like to have a comfortable feeling in the car but also see the team happy about the job that I’ve done, not about the lap times and the pace but about the committment and the feedback that I can give.