Home Uncategorized Kubica: Too early to talk about the next step 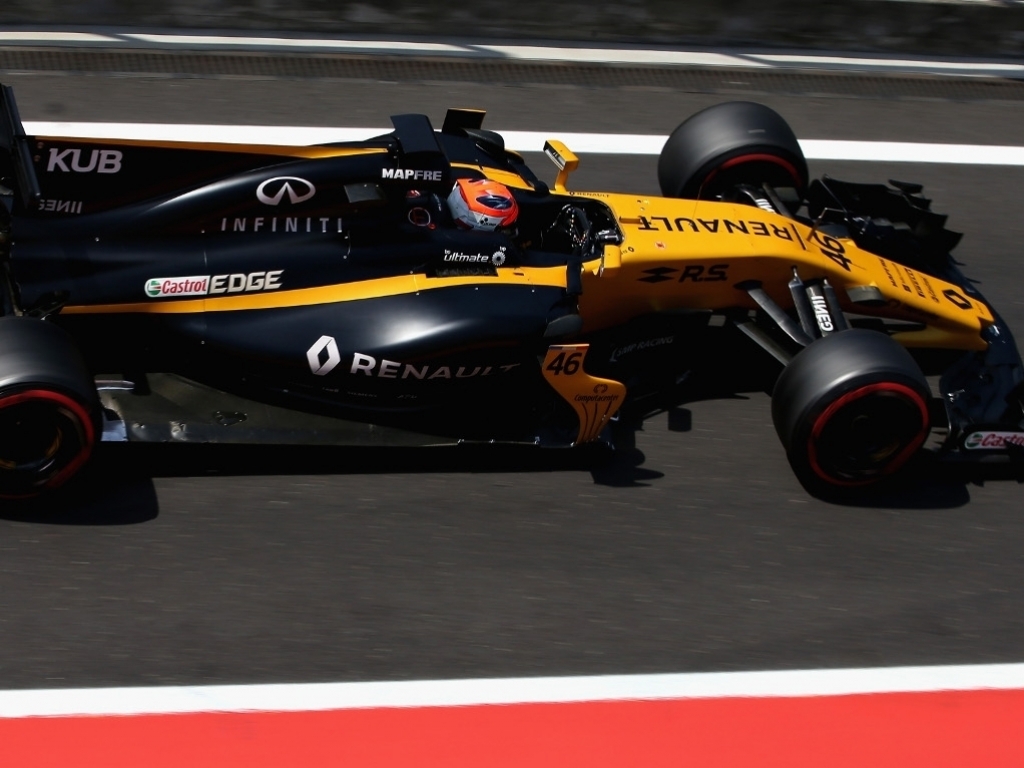 Despite showing his pace and ability during Wednesday’s testing, Robert Kubica concedes it is “too early” to say whether the Hungaroring outing will lead to a future in F1.

The 32-year-old has been out of the sport since 2011 as his promising career was cut short when he suffered severe arm injuries in a rally crash.

However, six years later he returned to the test arena, driving the Renault RS17 during Wednesday’s second day of testing at the Hungaroring.

And although Renault’s MD Cyril Abiteboul stated that after the test the team would evaluate “in what conditions it would be possible for Robert to return to competition”, the Polish driver says it is too early to make that call.

“After today it’s too early to say what the next step might be,” he told reporters at the circuit. “For now, I owe a big thanks to everyone at Renault Sport for making this test happen.”

Kubica, who went into the test adamant that it was about more than lap times, was fourth fastest on Wednesday with a best time of 1:18.572. He covered 142 laps on the day.

“It was a fantastic feeling for me to be here today in the RS17 and also it was amazing to see so many fans come to see me out on track, so thank you to all of them,” he added.

“It has been an incredible journey to this point, where I have answered many questions to myself.

“I learnt a lot about the latest generation car, as there are a reasonable amount of differences between it and the Formula One cars I have driven in the past.”

He added: “I was able to work through the team’s programme methodically and I think we made good progress. Certainly my understanding of the RS17 and the 2017 tyres came on a lot.”