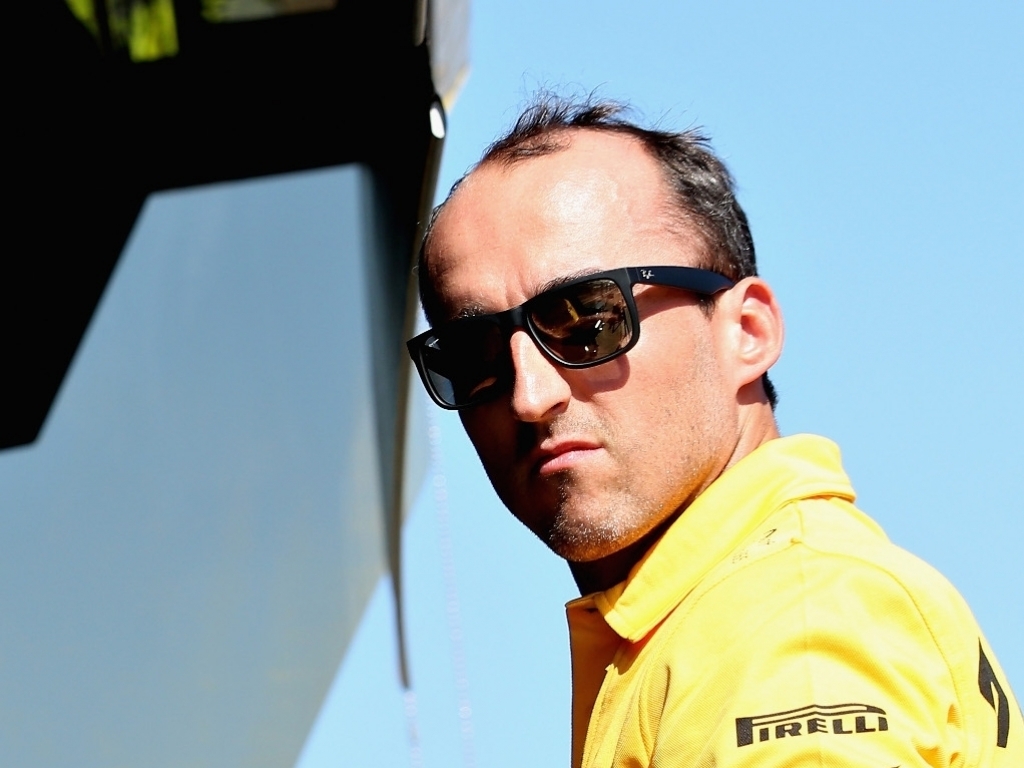 Although Robert Kubica tried to keep his expectations in check, the Pole has confessed he was “almost convinced” he’d race for Williams at this year’s Australian GP.

Kubica was believed to the frontrunner for the vacant Williams race-seat only to lose it at the final hurdle to Sergey Sirotkin.

Williams threw Kubica, whose F1 career looked to have ended with his 2011 rally crash, a lifeline as they signed him as their reserve driver for the upcoming campaign.

The 33-year-old, though, says for a moment he believed he would be the one racing for Williams.

“The next seven, eight, nine months of the season can bring me closer to this [return],” Autosport reports him as having told Polish newspaper Przegla%u0328d Sportowy.

“I don’t really know how close I was at that moment, but now it’s not important anymore.

“As a rule, I keep expectations low and I have a habit of believing in things only when they happen, but at some point I was almost convinced that I will be taking part in Australia.”

And although Kubica will head to Melbourne as a reserve driver, a moment he is not relishing, he is hoping that it will lead to a race-seat down the line.

“I was thinking about it and to be honest, I don’t think it will be a nice moment for me,” he said.

“Going to races to see other drivers are racing will not be nice, but it’s worth trying in order to come back.

“It may as well just be a part of the long journey I’ve completed so far and I’m glad I found myself at this point.

“I also think that there will be great moments when I’ll feel satisfaction with this role, even though I won’t compete and fight on track.

“I will do everything to have a chance again. I’m aiming to take back what life took away from me to some extent. I hope it wasn’t taken away forever.”