Home Uncategorized Kubica: Wasn’t easy, but it was good 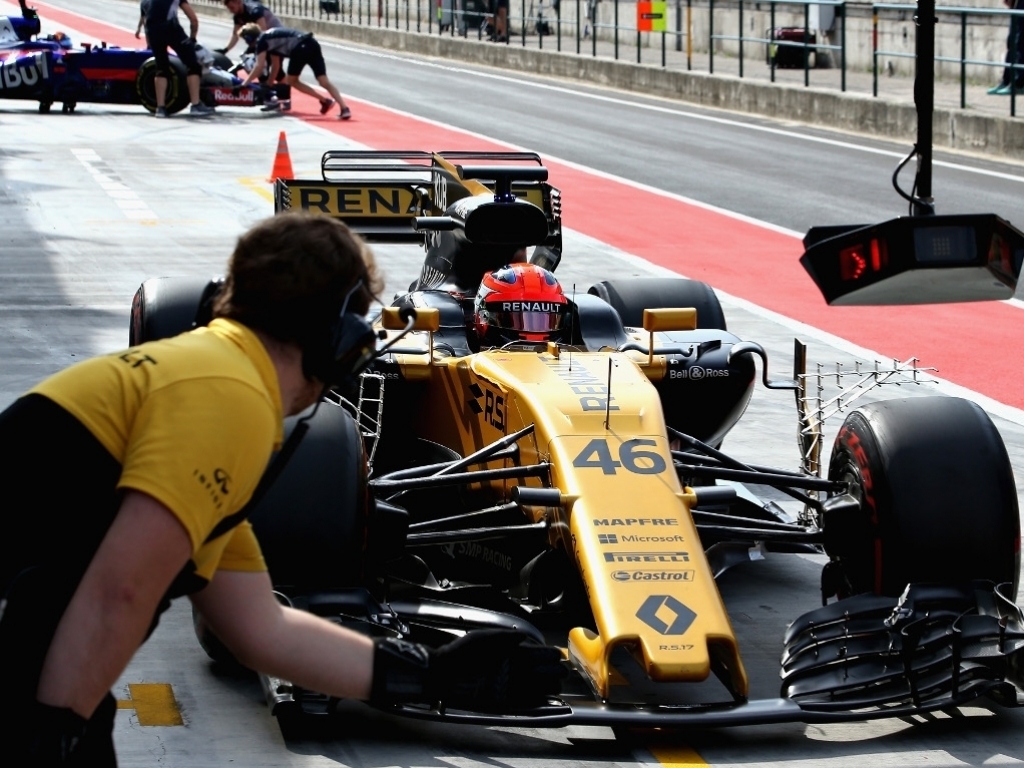 Robert Kubica concedes it wasn’t easy putting in 142 laps of the Hungaroring on Wednesday, but it was “good” to be back in Formula 1.

The F1 race winner was under the spotlight on Wednesday when he took to the Budapest circuit for his first official day of testing with Renault in six years.

Kubica has been away from the sport since 2011, when he almost lost his right arm in a rally crash during F1’s pre-season.

“The biggest difference is this car has nothing similar or same as the cars I have been testing lately.

“When you have so many things that are different, it normally takes a bit of time to adapt.

“Hungary we know it’s a difficult track, one of the most physical tracks.

“You can predict it wasn’t easy, which I’m not hiding, but it was good.

“In the end we have done over 140 laps and I could drive I think tomorrow easily, so fitness level is good, which is a good sign.

“There are sides which need to be improved or need to get better, but it’s always like this.”

Lapping in temperatures in the high 40’C, the Polish driver said he was tired but the good news is that he didn’t have any pain.

“From a physical point of view, inside the car it is much better than it looks outside the car,” he added. “That’s what’s most important.

“I didn’t have any pain, I actually feel quite well.

“Of course, I’m tired. It has been a hot day in the end the eight hours of running, I jumped out only once for 10 minutes.”