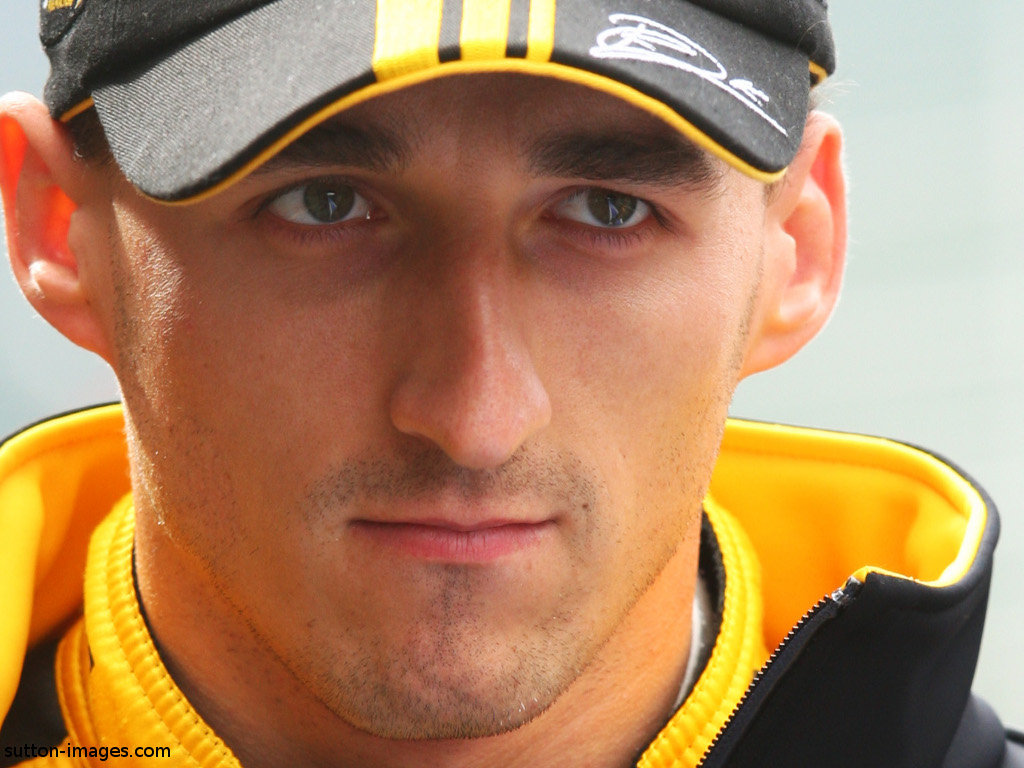 Robert Kubica made a winning return to competitive motorsport at the Ronde Gomitolo di Lana in Italy on Sunday.

The former F1 driver, who has been out of action since his horrific rally accident in February last season, was back behind the wheel in Italy.

Driving a Subaru Impreza World Rally Car, Kubica won all four stages of the rally to claim the title by almost a minute over his nearest rival, Omar Bergo.

The Pole is hoping that the rally is just another step towards a possible return to Formula One.

“Being here is already a good step, but I would have preferred to be somewhere else,” the 27-year-old told SkySport24 ahead of the event.

“I have still got a long road to travel and will probably never be at the same physical level as before but I don’t intend to give up.

“The aim remains to return to Formula One and the next few months will tell me whether I can do it next year already or will have to wait until 2014.”