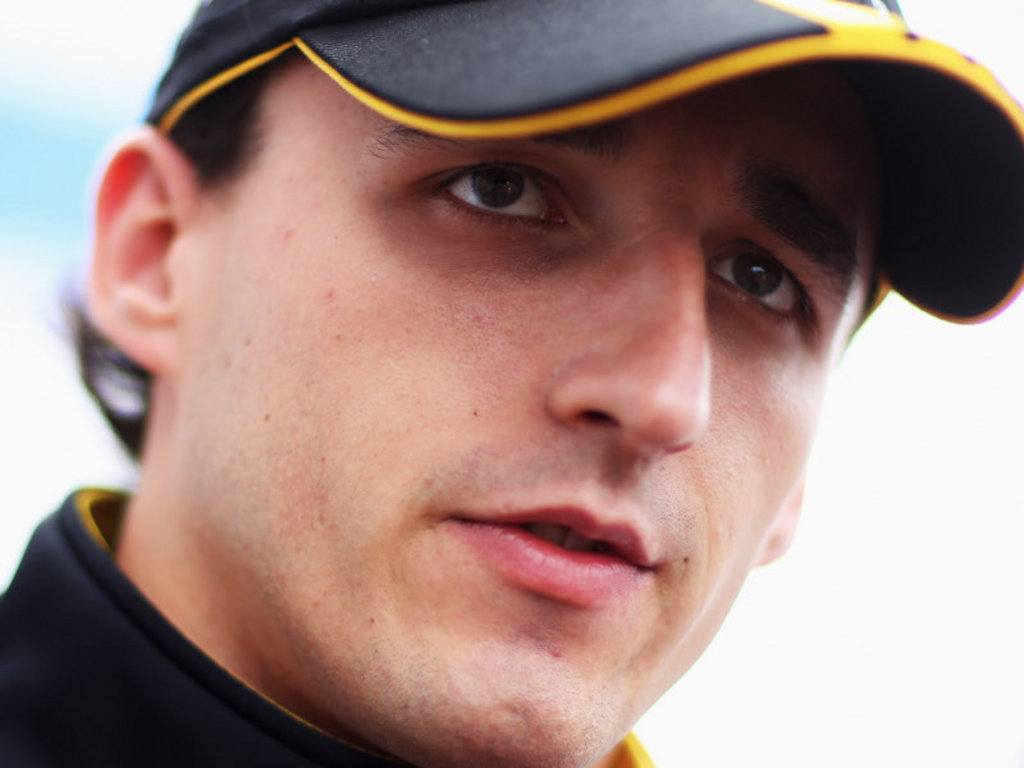 Eric Boullier says it will be mid-June before they have any idea whether Robert Kubica may be able to return to F1 and if so when.

Kubica was seriously injured in a rally accident in early February and spent more than two months in hospital after undergoing four surgeries on his right hand, arm and leg.

The Pole, who is determined to return to racing, has now began an intensive rehabilitation programme with Boullier revealing that they will have to wait until mid-June at least to get a clearer picture of Kubica’s future.

“I spent an hour on the phone this week with him and he’s obviously very relieved to be back home, relieved to get back to a normal life even if he has to work every day on the rehabilitation,” said the Renault team boss.

“He’s working very hard, six to seven hours per day, and I think we should know more let’s say by mid-June what to expect and when.”

He added: “The injury was quite bad. Bones and muscles are easy to fix, if I may say this, but nerves are a different story.

“You need to be cautious in the development of this. So this is why they need to take time, do it properly and monitor and handle it properly.”