Home Uncategorized Kvyat: 2017 will be better 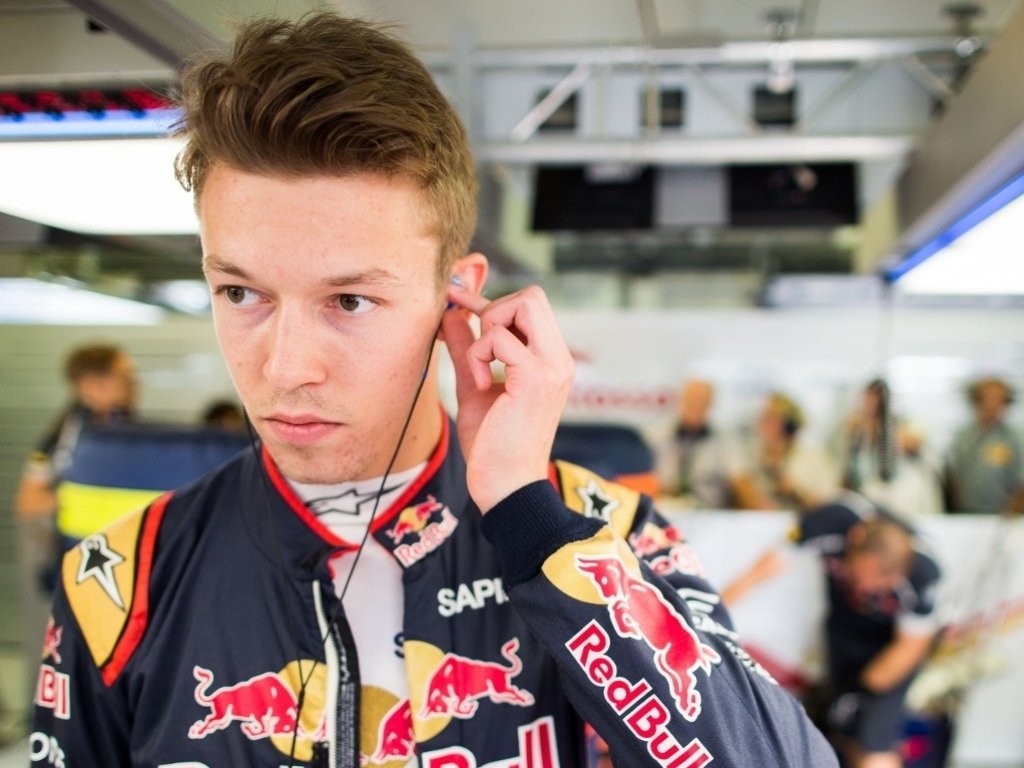 Running a 2015-spec Ferrari engine all season, Daniil Kvyat is confident that Toro Rosso will be able to surprise their rivals on the Formula 1 paddock in 2017.

Earlier in the season, the Italian-based franchise announced that they will be using Renault engines next season, which means they can develop the engine throughout the year instead of being hindered by an out-dated package.

“It should definitely be better, because running last year’s engine without any updates throughout the season never helps,” the Russian told the official Formula 1 website.

“From what we have seen from Red Bull, the Renault engine has made some significant steps forward. So, the hope is high that this will also go for next year.

“Toro Rosso has a great group of people, so I am sure that we will be able to surprise on a couple of occasions.”

With his future within the Red Bull fold in doubt not too long ago, Kvyat admitted that life at Faenza became much easier once he was confirmed to stay for another year.

“You get into the car much easier without counting down the races and thinking that it might be your last one!” he added,

“I am very happy to remain a part of the Red Bull family.

“I am working with my engineers already massively on 2017 to build an even stronger platform to the one we have already.”