Home Uncategorized Kvyat: All the mess came from me 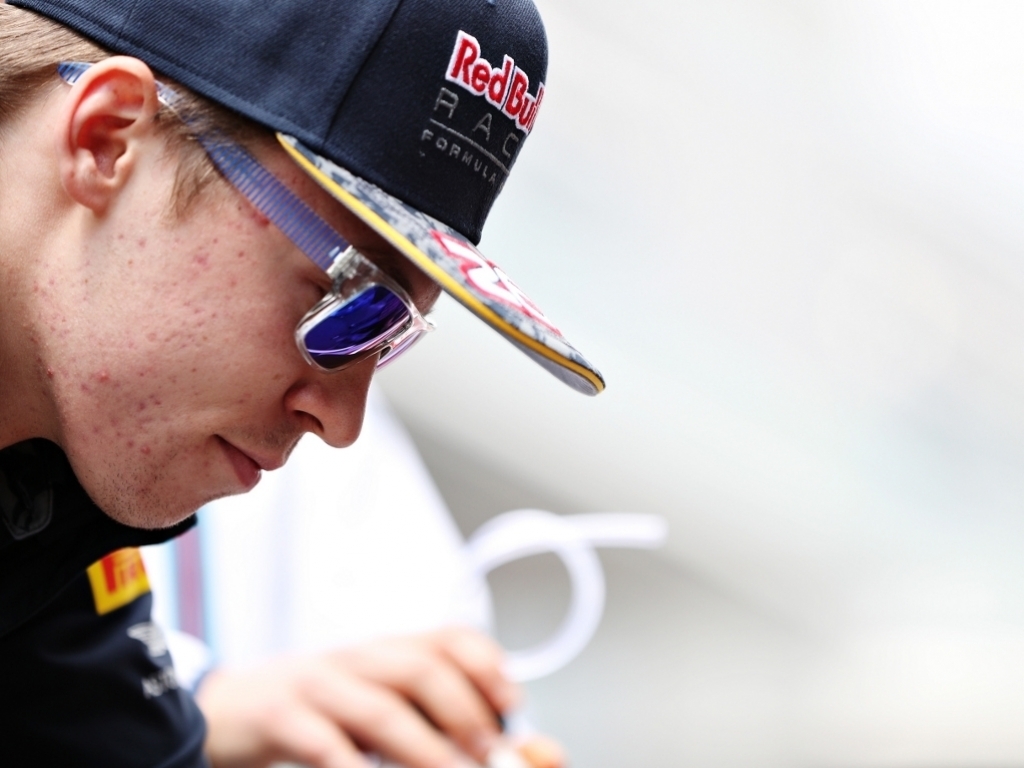 Daniil Kvyat admits he was at fault for the first lap chaos that put Sebastian Vettel out of the Russian Grand Prix.

Vettel was furious with the Russian driver after his antics once again had a negative impact on the Ferrari driver's race.

But, unlike in China, there were no recovery from Vettel as his race ended in the barrier after twice being hit by Kvyat from behind.

As for the Red Bull driver, he lost ground when he needed to pit for repairs before being slapped with a 10-second stop-go penalty.

He finished the 53-lap grand prix down in 15th place.

"There was a bit going on," he explained to Sky Sports F1.

"I started to press the brake but there was not much in it (the brake) and the first contact came from that.

"The second touch I couldn't see what was going on ahead and I couldn't react.

"All the mess came from me. It doesn't feel great but sometimes this happens in F1. Usually I learn from it.

"I apologise to everyone who was involved. I think we all need to talk. It's easy to attack me and I guess everyone will and I'm OK with that."

As for his team boss Christian Horner, the Russian driver should not expect any sympathy from him as the Brit admits it was completely Kvyat's fault.

"Our race was totally screwed at the first corner," Horner said. "Daniil misjudged his braking and hit the rear of Seb who in turn hit Daniel as well.

"It was obviously a mistake from Daniil Kvyat. I think he knows what happened – we could have scored sound points today."