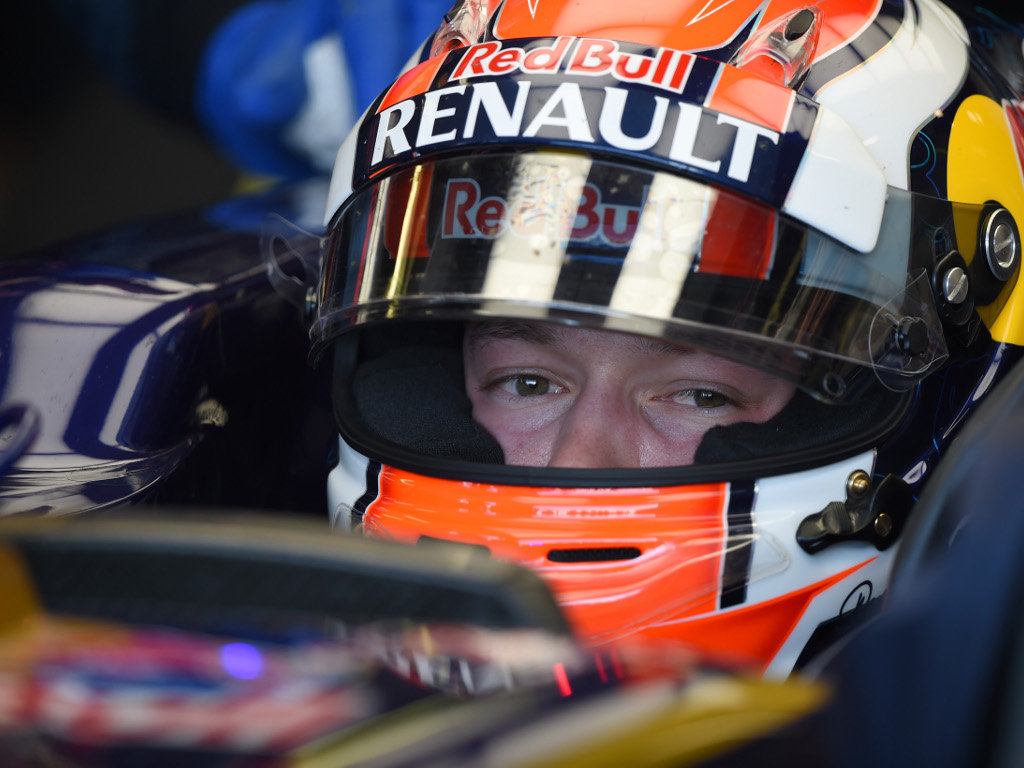 Daniil Kvyat insists Fernando Alonso turned in on him but says it was “quite normal” given the poor visibility.

Qualifying for the Malaysian Grand Prix was delayed by 50 minutes as the rain began to bucket down in the build-up to the session.

Once underway, the conditions were still tricky as visibility was poor in the spray.

This, Kvyat reckons, is what resulted in Alonso closing the door on him as he took the inside line to get around the slower Ferrari.

“As for the incident with Alonso, the visibility was very poor for everyone and I think he didn’t see me and in the end, he turned into me,” he said.

“I think it was quite normal that he didn’t see me because there was so much spray.”

The Toro Rosso rookie pitted for a new front wing and went onto finish in 11th place while his team-mate Jean-Eric Vergne qualified P9.

“It was a shame to be knocked out of Q3 right at the end by my team-mate, but Jev was faster than me today and I was too conservative on my last lap.

“Let’s see what happens tomorrow, as it really depends on the conditions out there.

“Q3 could have been possible today, but all the same P11 is a good starting point.”