Home Uncategorized Kvyat claims STR were as fast as Ferrari 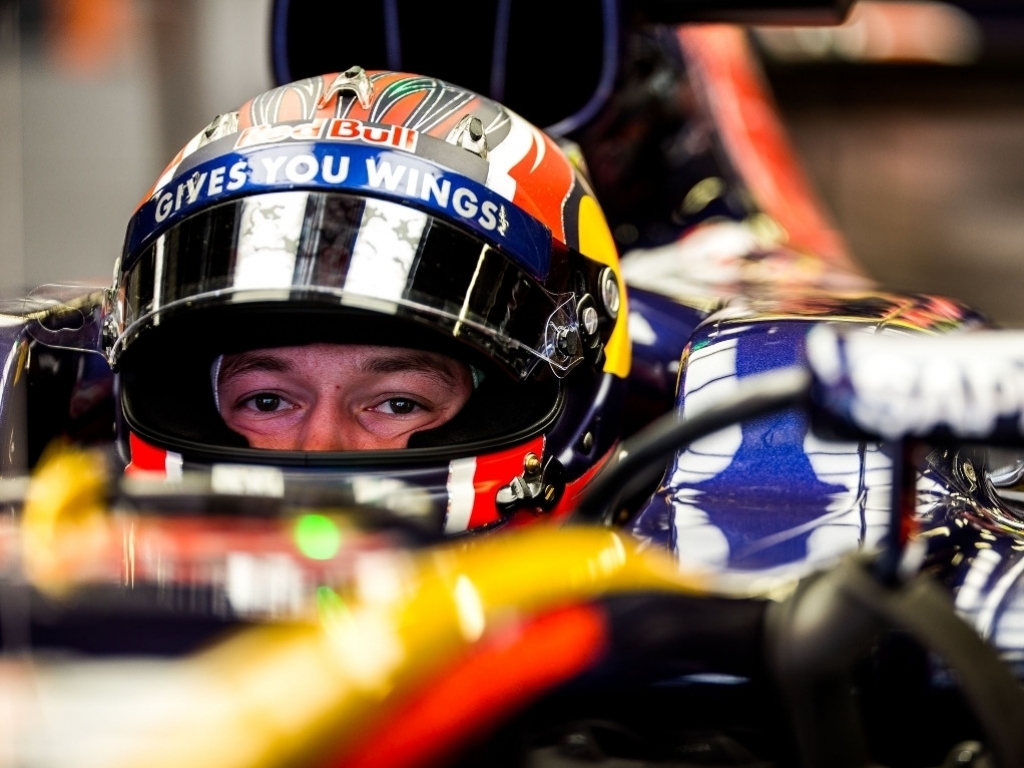 After claiming P10 at the British Grand Prix over the weekend, Toro Rosso driver Daniil Kvyat claimed that their pace was comparable to Ferrari’s Sebastian Vettel, who placed in P9.

The Russian, who has suffered a troublesome season since being dropped by Red Bull, did well to finish in the points at Silverstone, where tyre management was a key factor due to the weather conditions.

Kvyat revealed that their pace was good all weekend, while also adding that they could have actually got more out of Sunday’s race.

“We fought our way back to the points,” Kvyat said with a sense of relief.

“I think we deserved a bit more, especially my side of the garage.

“I felt on Friday we had really good pace on our long run. In the race we just stuck on the mediums on the car after the intermediate start and then we just went until the end with no major issues.”

“Our pace was comparable I think with Sebastian’s pace, and I think if our pace is comparable with Ferrari’s at this track I think it wasn’t too bad a race. Many things to analyze, but so far it didn’t feel bad.”

Looking ahead to Hungary, the 22-year-old said that there should be some improvements after the in-season testing that is currently taking place.

“It’s a slow track. We shouldn’t be bad and we’re expecting some improvements, but we’ll see, it should be a good test for us,” he concluded.