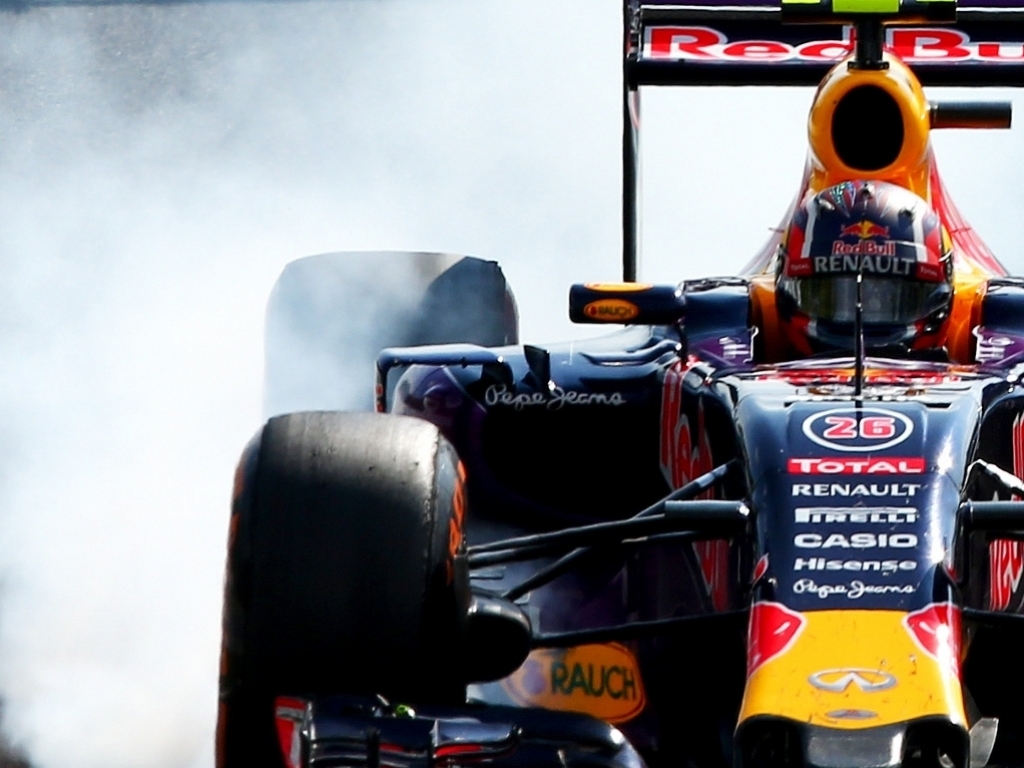 Daniil Kvyat is relishing his second grand prix at the Circuit of the Americas, hoping this season he has a better luck.

Next weekend Formula 1 heads to Austin for round 16 of the 2015 World Championship.

The grand prix takes place at one of F1's newer circuits but it is already one of the favourites amongst the drivers as Kvyat can attest to.

Asked whether he felt the layout made the track a "beauty" or a "beast", he replied: "The first one. I really like racing at COTA; the track is really good.

"It has a lot of high-speed corners, heavy braking, long straights, a bit of everything really, so it's great for racing, very enjoyable.

"Sector One is exciting. There are a lot of high-speed changes of direction. It's kind of like Maggots-Becketts at Silverstone and it feels great through there in an F1 car.

"The circuit also has a lot of changes of elevation, which is something I think every driver appreciates. It's a good track."

The Austin track holds good memories for the Russian driver as it was in Texas that he made his grand prix weekend debut in 2013 as Toro Rosso gave him track time ahead of his debut season.

"I made my F1 debut there and that was a big moment in my career," he said.

His first race, though, did not pan out as he had hoped as Kvyat, who qualified P14, was classied 15th and a full lap down on the race winner.

"The race last year was I would say unlucky in that we had really good pace but I had to pit for a vibration with the tyre after overtaking Kimi, but yes, I have very positive memories of the circuit."