Home Uncategorized Kvyat did what ‘any competitive driver would do’ 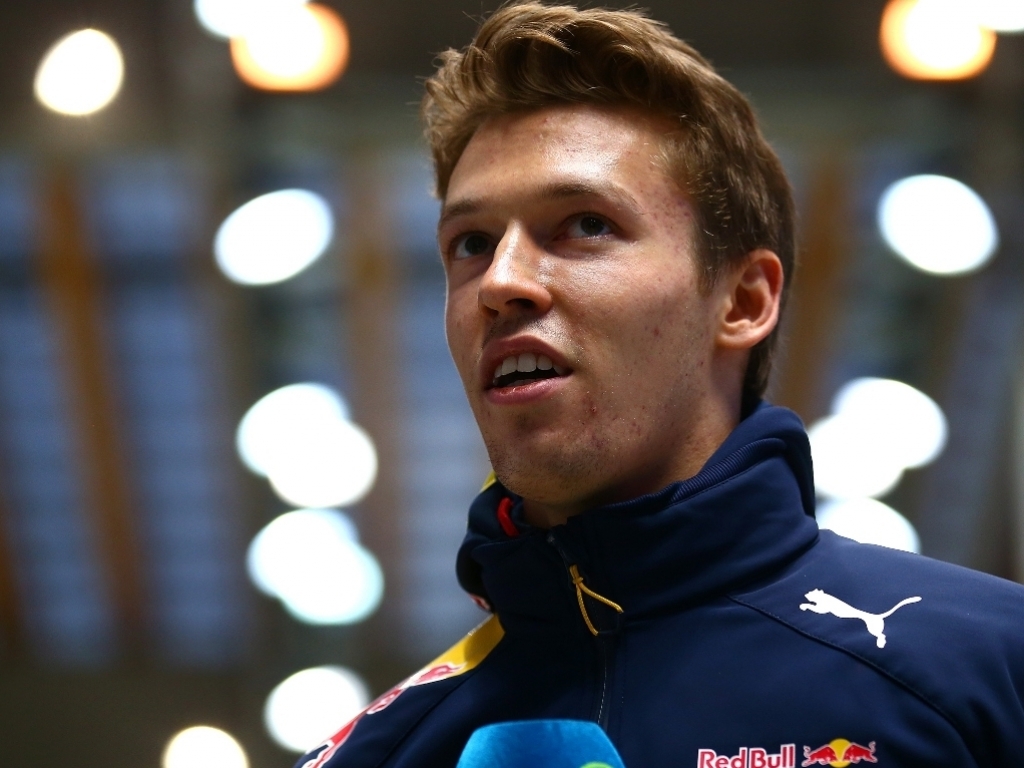 Having watched video footage of the start of the Chinese GP, Daniil Kvyat is adamant he did nothing to warrant Sebastian Vettel's ire in Shanghai.

Vettel was furious with the Red Bull racer, blaming Kvyat's "mad man" driving for his Turn 1 coming together with his Ferrari team-mate Kimi Raikkonen.

At the time Kvyat, confronted by Vettel ahead of the podium celebrations, said he took the gap and would do it again.

And that's an opinion he holds even more strongly have watched video replays of the start.

"Even if I didn't want to see it, this video was everywhere anyway, so I had to see it," he told Motorsport.com when asked if his opinion on the incident had changed.

"Obviously it was interesting Turn 1, but on lap one generally in racing there can be many different situations and you have to be ready for any of those.

"Ferrari was less ready for it and they paid the price."

The Russian driver insists he has no hard feeling toward Vettel after the Ferrari driver's rant, saying emotions were running high in the wake of the grand prix.

"I think obviously emotions after the race are high so it is good that even a four-time World Champion can have them," he said. "It is good to speak it out.

"I don't know what he will say now, but after the race it is pure emotions for everyone. It is normal.

"Me and him will always treat each other with all our respect and to be honest it is all okay. Honestly there are no problems at all and I would do it all over again."

Asked whether he felt the need to clear the air with Vettel, Kvyat told the publication: "No, I don't see any need to do that.

"If he feels so he will do it, but for me it is all quite clear. If someone is not clear and they want to speak then I am always open for a talk. Absolutely."