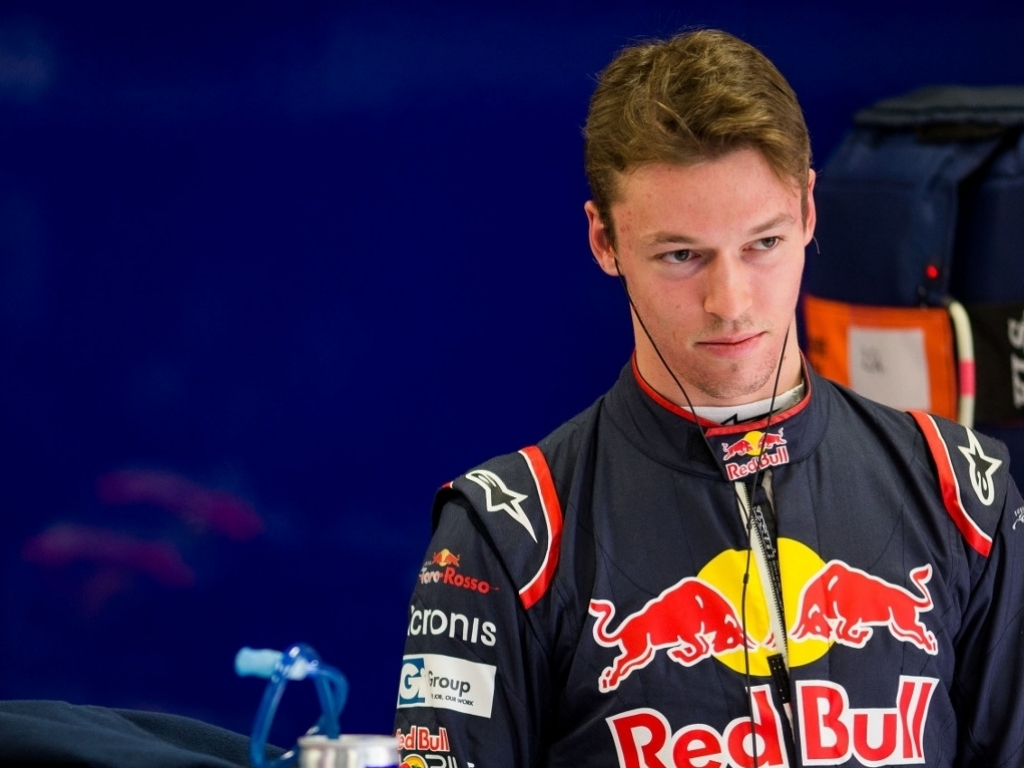 Despite being dropped to Toro Rosso last season, Daniil Kvyat says he has not given up on his dream of racing for a F1 World title.

Last season the Russian racer was given the boot by Red Bull’s senior team after a wretched Russian Grand Prix weekend.

Sent back down to junior team Toro Rosso, Kvyat struggled to match team-mate Carlos Sainz for form or points.

Despite that, though, he was given a contract extension for 2017 where he will remain team-mates with the Spaniard.

Asked about last year’s troubles, he told Spain’s El Mundo Deportivo: “What happened last year I’ve left in a drawer and will not remove it until I need to.

“I am very prepared to face this season.”

And although he lost his potential race-winning seat last season, Kvyat is still dreaming big when it comes to Formula 1.

“My goal is to fight for the title someday,” he said.

“I don’t know when or with what team, but I want to have a car good enough to go for the title.

“What team it will be, that’s another story. It’s too early to talk about it.