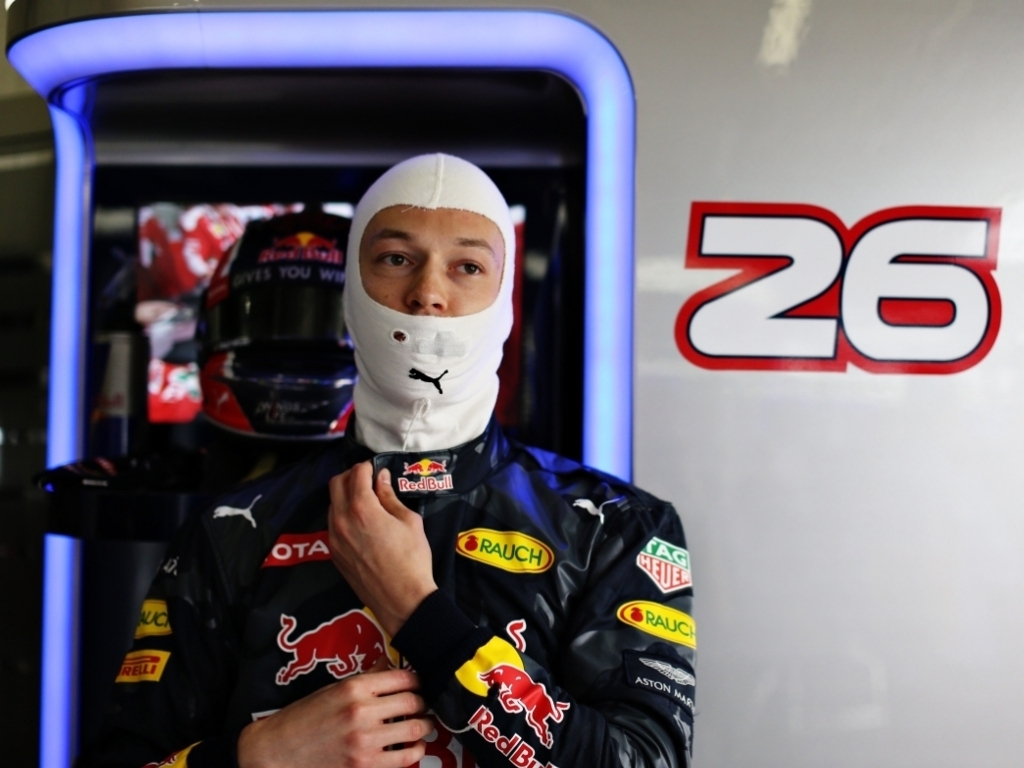 Red Bull driver Daniil Kvyat has admitted that he is eager to impress when he races on home soil at the Russian Grand Prix next week.

Held in Sochi, the Russian Grand Prix began in 2014, which was the same year Kvyat made his Formula 1 debut.

In his first appearance at the Russian Grand Prix, Kvyat finished 14th, but he had a much stronger showing at the event last year as he came fifth.

This year, though, Kvyat is aiming to finish on the podium, especially after he finished third in his last race at the Chinese Grand Prix in Shanghai.

“I’m very excited to get back to Russia for the Grand Prix,” Kvyat told reporters. “It’s an important race for me and it’s nice to see my family and friends and all the fans who come to support me and the team in Sochi. I can’t wait!

“It will be a hectic week and thinking about Daniel’s busy week in Australia it’s a bit of a payback for me in a way but you already got into quite a good rhythm after the first few races so you’re used to it in a way. In the end it’s my home race and that gives me an extra boost as well. It’s very nice to have a home race. It’s very special for every driver so I think I’m very lucky to have one.”

Kvyat’s second career podium finish in Shanghai last week made him the most successful Russian driver in F1 history and he has now been honoured by having the grandstand at the Sochi Autodrom named after him.

“It’s a very modern track with a few corners that look quite similar but they are never as easy as they might look, because you have to try and drive the car on the limit each time you turn,” he said.