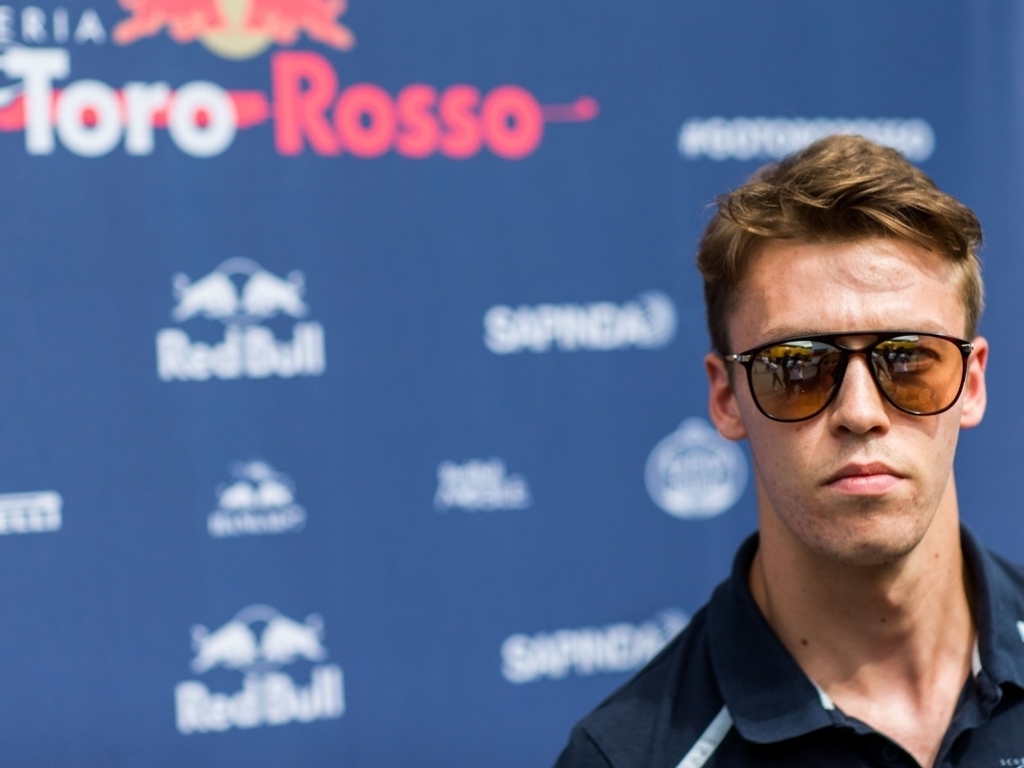 Daniil Kvyat concedes his future in Formula 1 is looking bleak unless he turns his results around, and soon.

Dropped from Red Bull Racing to Toro Rosso in the wake of a wretched Russian GP weekend, Kvyat has scored just two points since his demotion.

This has led to reports in the Russian media suggesting that he will be dropped from Red Bull family at the end of this season.

But while Kvyat initially rubbished the rumours, he admits he needs to up his game if he hopes to continue in Formula 1.

“It’s looking very bad now, and if it continues like this then I don’t think anything bright is ahead,” he told Autosport.

“I just need to get things going, and once I do that, then it will be fine.

“It’s not like I’m having the most pleasant time in the world, it’s not easy, but it’s not an excuse.

“Everyone has hard times. If you’re good, you come out of it, if you’re not good enough, you just die.”

Kvyat, who will start Sunday’s German GP from 18th on the grid, reiterated that he is struggling to get the most out of his STR11.

Unfortunately for the driver, he also has no explanation as to what exactly has gone wrong.

“I don’t know what I need,” he said. “I just need a feeling with the car. I don’t have it at the moment.

“When it comes back it should be much better. I can’t remember the last time I had a good feeling with any car, so I don’t know what’s going on.

“It seems like my window of working is very narrow. I need to work on expanding on it, but it’s not easy.”