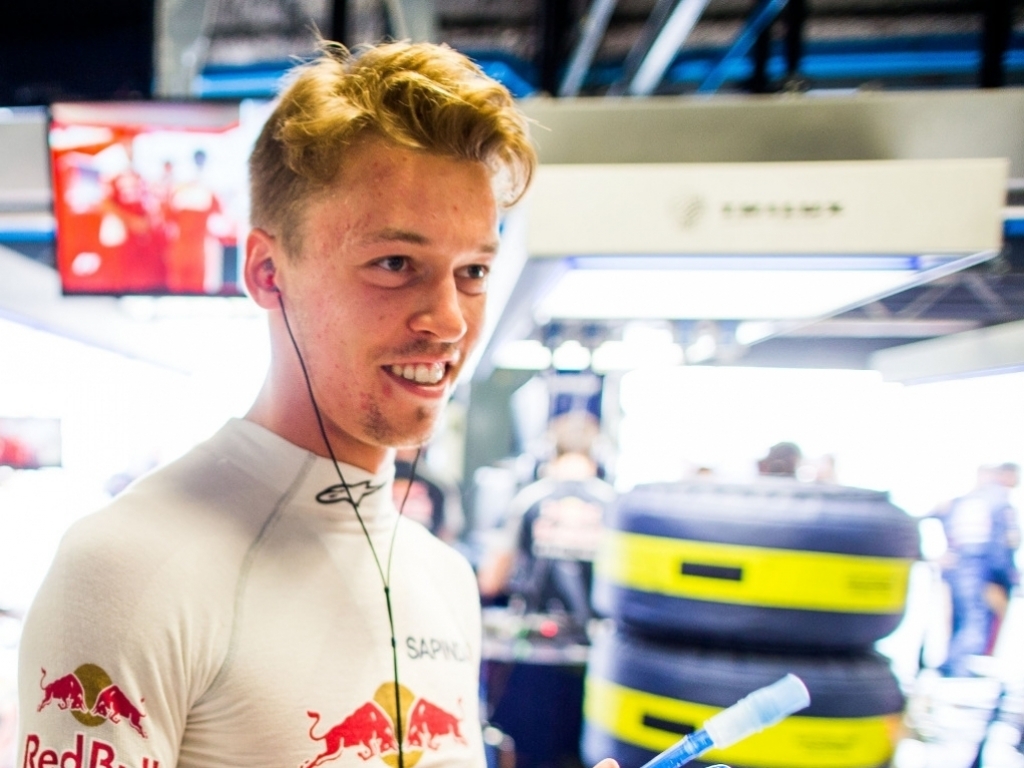 After being dropped by Red Bull after the four opening races of the season, Toro Rosso driver Daniil Kvyat has revealed that he was able to release his frustrations over the mid-season break.

Despite not knowing whether his future lies in the Red Bull fold or not, the Russian is still eager to impress during the seven races left of 2016, while also showing his potential to teams who are interested in his services.

With last two races being rather underwhelming for the 23-year-old, he is still confident that they can finish the season off strong and added that he is hoping for an incident-free finish to the season, starting at the upcoming Singapore Grand Prix next weekend.

“I mean I really needed the shutdown to be honest,” said Kvyat, who was replaced by Max Verstappen at Red Bull.

“I think there was a lot of accumulated stress, thoughts and pressure building up. It just built up too much and I was able to empty it over the break.

“I was able to free myself from the bullshit but on the other hand it was unfortunate for the team that these two races were completely not suited to our car, but for me it was OK because I was able to work in the shadows and really focus on things for myself.

“With my engineer I can see it with him too, I look at him and he is much calmer now so it’s very nice to see. I think there’s three or four races ahead of us where we can show a better potential because the tracks should suit us better so we will try and work on that.

“But I know it’s not like the next tracks are going to be easy, we will have to work very hard, be very proactive, be very careful with the changes we make and we need to get it right. So it’s my responsibility and my engineer’s responsibility, we’re just going to go out there and have fun.”