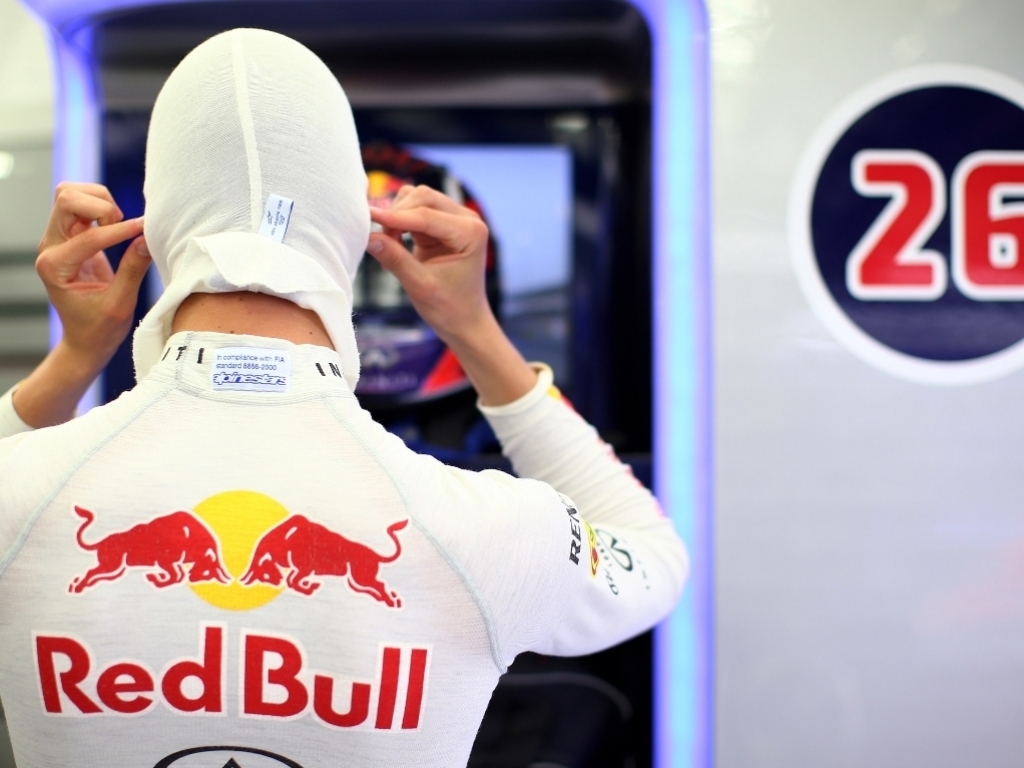 Life as a Red Bull driver didn't get off to a particularly good start for Daniil Kvyat, but the Russian is finally settling and now heading in the "right direction".

Barely a season after making his Formula 1 debut, Kvyat was promoted from Toro Rosso to Red Bull on the back of Sebastian Vettel's departure to Ferrari.

The 21-year-old, though, struggled to have much of an impact in the early stages of the 2015 season and many started to question the decision to put him in a Red Bull car so early in his career.

However, he appears to have finally come to grips with life at one of the top teams on the grid as he has outscored team-mate Daniel Ricciardo in the last five races, picking up 40 points to the Australian's 26.

The highlight of his career to date came in Hungary where he secured his maiden podium, a P2 behind Sebastian Vettel of Ferrari.

"I think, obviously, the beginning of the season wasn't easy for many reasons, and there were a few problems here and there," Kvyat said. "There were a few reliability issues, which we managed to sort out, and it started to go more in the right direction for me in the second half [of the first part] of the season.

"But it is never easy – there are a few things that I am still getting use to, trying to understand a few other things, but all-in-all it is going quite well."

Kvyat and the rest of the Formula 1 community are enjoying a couple of weeks off as it is the annual summer break and the Russian hopes he will continue his good form when the action resumes in Belgium.

"Obviously, it is a break and the break is the same for everybody, but some do it in one way and I will do it in my way," he said. "I will try to get some rest but I will always keep thinking, even if some people say it is better not to think at all.

"Somehow you keep thinking a little bit about things, and try and analyse them. Sometimes, after the summer break, you can just come back and be another person, and I hope [that happens] in a positive way for myself."