Home Uncategorized Kvyat gutted to miss out on podium 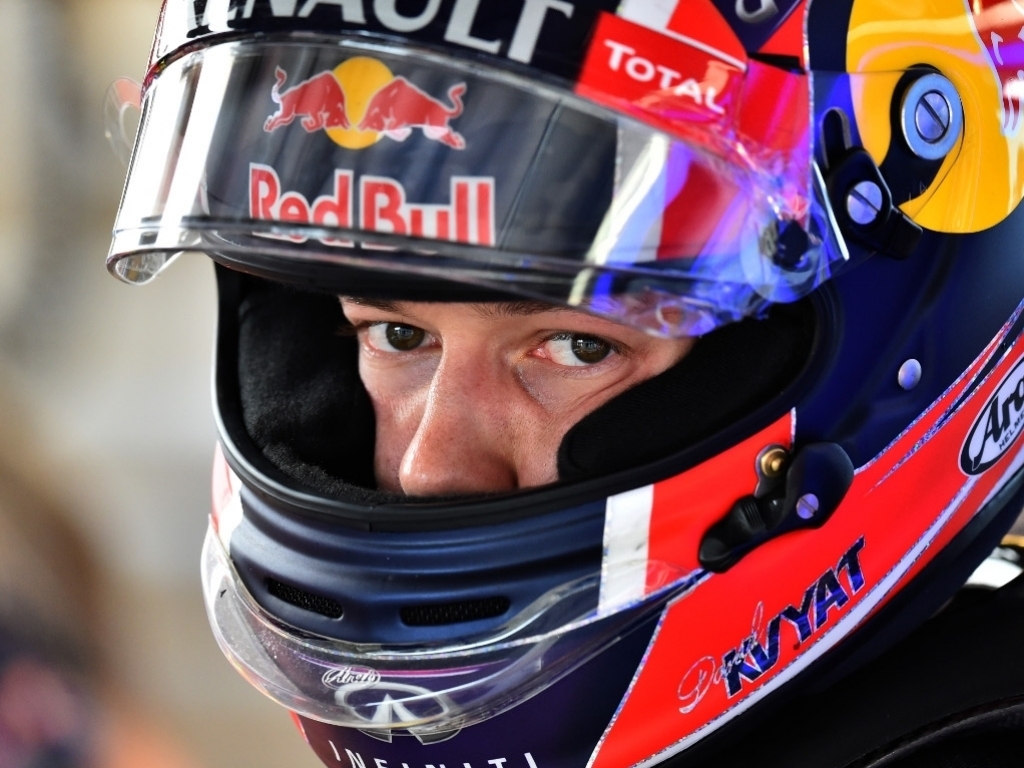 Daniil Kvyat has lamented missing out on a podium finish in Mexico, saying he was in control of third place before the safety car was deployed.

The Russian made an excellent getaway at the Autodromos Hermanos Rodriquez on Sunday as he shot past Sebastian Vettel into third place once the lights went out and then built a reasonable gap over his Red Bull team-mate Daniel Ricciardo following Vettel’s pit stop.

Although Valtteri Bottas from Williams managed to get ahead of Ricciardo, Kvyat kept the gap steady at over two seconds to the Finn.

However, the safety car was deployed late on after Vettel crashed his Ferrari into the barriers and most of the front runners pitted for a second time.

While the Red Bull drivers opted to switch to the soft tyres, Bottas went for another set of mediums and it meant Kvyat was a sitting duck once the race resumed as there was no heat in his tyres.

Bottas overtook him at the restart and Kvyat had to settle for fourth place.

When asked if he deserved a podium, he told Motorsport.com: "I think so. I don't know how Bottas was going on his prime tyres, but I was controlling him before the safety car quite easily. It's a shame, but this is life."

He added: "We had no pace on the straight whatsoever. Williams went full banana and they could pass us quite easily.

"I was very gutted, but it's still a very solid race for us as a team. Very solid points. We could have been on the podium today, we deserved it, but we can't complain."