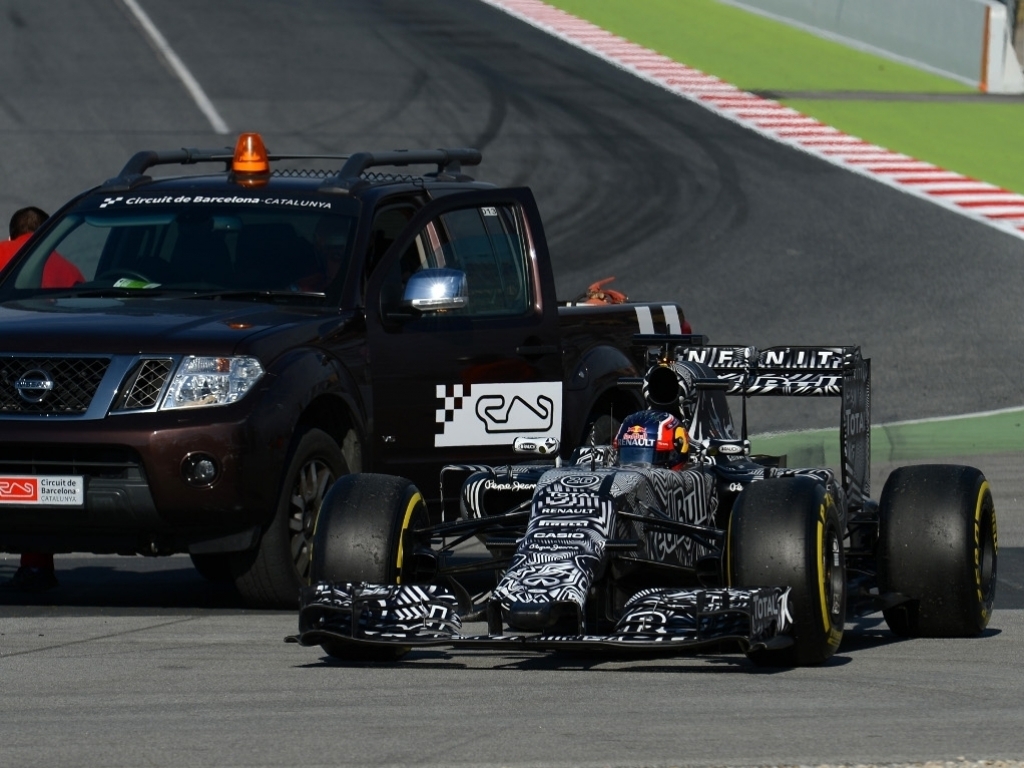 As he wrapped up on his on-track preparations for the new season, Daniil Kvyat says he is "happy with the level" he has reached over the last month.

The Red Bull racer, who has been promoted from Toro Rosso for this year's Championship, put in his final laps in the RB11 on Friday.

A sensor problem, though, meant he was unable to cover as many laps as he wanted, finishing the day with 84.

“We had a couple of issues but nothing too serious," he revealed.

"So, while it would have been nice to do a few more laps, we did get a lot done today. You always want more and we’re always looking for improvement but overall I’m happy.

"Today was my last day of testing and I’m happy with the level I reached with my group of guys over the past few weeks.

"I think we’re heading in the right direction, we have a good understanding between us, we’re not lost anywhere and we know what we need to do for Melbourne."