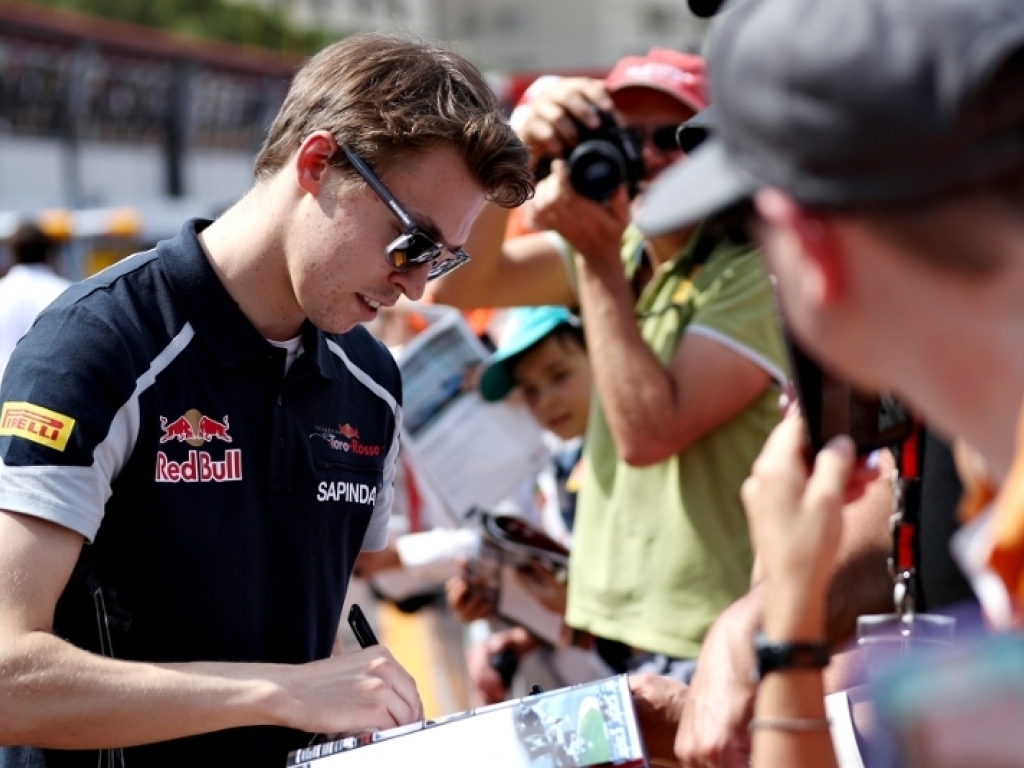 Daniil Kvyat has revealed that he will be approaching the Canadian Grand Prix determined as ever after enduring a horrible Monaco GP.

Ever since being replaced by Max Verstappen at Red Bull and dropping down to Toro Rosso, the Russian has been struggling to get going at his second stint at the Ferrari-powered outfit.

In Monte Carlo, Kvyat had an electronic issue and fell a lap behind everyone else on the grid before the race could even commence. He then collided with Renault driver Kevin Magnussen and ultimately retired.

However, aiming to prove his worth in the sport, the 23-year-old is eager to show onlookers that he is still a talented driver and is determined to finish off the rest of the season at Toro Rosso on a high.

“The frustration from last week’s race in Monaco is now forgotten and has made me even more determined to show what I’m capable of doing,” he said.

“Since I got back home all my focus has been on this weeks’ Canadian Grand Prix. I’d describe the Montreal track as one where you are always bouncing on the different kerbs – they are very high and there are quite a few of them!

“I always enjoy driving here and I look forward to having a good weekend, making the most out of the package we have.

“Myself and the team remain positive about it and we will surely work hard together to achieve the best possible result!”