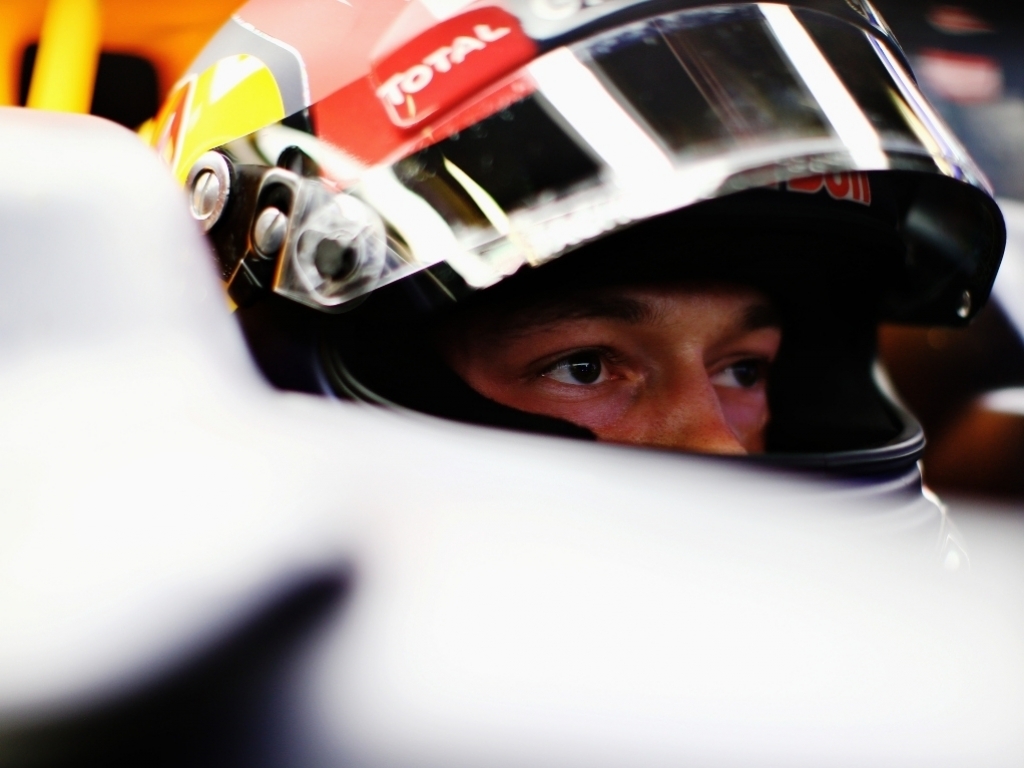 Red Bull driver Daniil Kvyat is aiming to have a strong showing in the second race of the 2016 F1 season in Bahrain.

Kvyat began his campaign on a sour note as he finished in 22nd place at the season opener in Melbourne.

However, the 21-year-old is confident of achieving a better result in Bahrain next Sunday given that he has done fairly well at the event in the past, finishing ninth last year and 11th in 2014.

“To me, this track has been OK, last year there were a few issues, but in the race it was fine,” he said. “I had an OK race there when I was at STR as well.

"There is a long straight which was our weakness last year but this year we are looking to find some improvements so it could turn out to be quite a competitive track for us. If we can grab a few good points for both cars, that would be great.”

Kvyat admitted that he is very excited about the first night race of the season and added that the track in Bahrain offers numerous opportunities to overtake other drivers.

“I like the weather in Bahrain and the track is good," Kvyat said. "It might look like a simple, modern track but actually, it’s very challenging to put a strong lap together. I like that Bahrain is a night race, it gives it some passion! And night racing feels like you are going into space!

“The races in Bahrain are good, there is a long main straight and good overtaking opportunity after Turn 1. Then there is the tow again to Turn 4, so there are good opportunities to race. This is where most of the racing happens in Turn 1, Turn 2, and Turn 4 and maybe Turn 8 as well sometimes.”