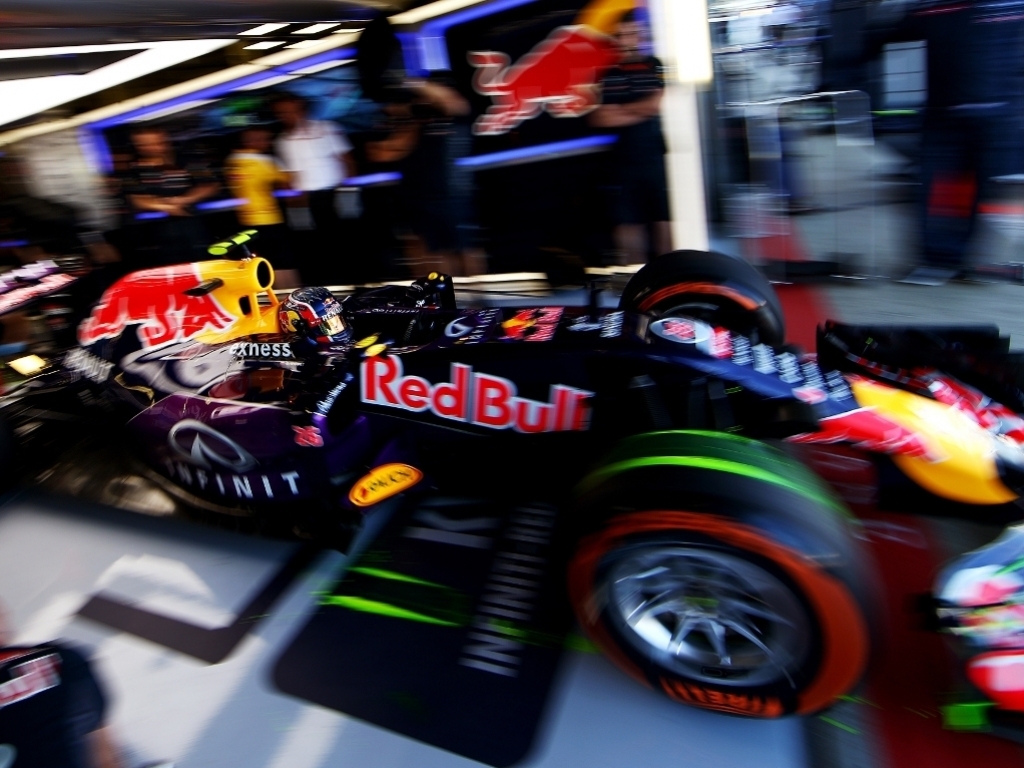 The Hungaroring remains "pretty challenging" during races while you really need to "push to the limit" in qualifying, but Daniil Kvyat feels it's "a little bit too narrow for modern F1 cars".

The Budapest track, host of the Hungarian Grand Prix, has been part of the Formula 1 calendar since 1986 and a lot of the drivers like the tight, twisty and bumpy nature of the circuit.

Although he relishes the challenges that the track provides, Kvyat admits overtaking opportunities are very limited there.

"I really used to enjoy it in Formula Renault 2.0 but it’s probably a little bit too narrow for modern Formula One cars," the Russian said. "But still, in qualifying it really makes you push to the limit.

"You’re right on the edge and you never get a rest during the lap. I think that’s the biggest characteristic of the circuit. I was on pole and won there in Formula Renault 2.0 in 2012 and was on the podium in GP3 in the feature race, so I’ve got pretty good memories of racing here.

"It is pretty challenging. You need to hit every apex right, don’t make any mistakes in your line selection, it’s quite a difficult one to get right but I do find it to be a lot of fun."