Home Uncategorized Kvyat: I am just doing my job 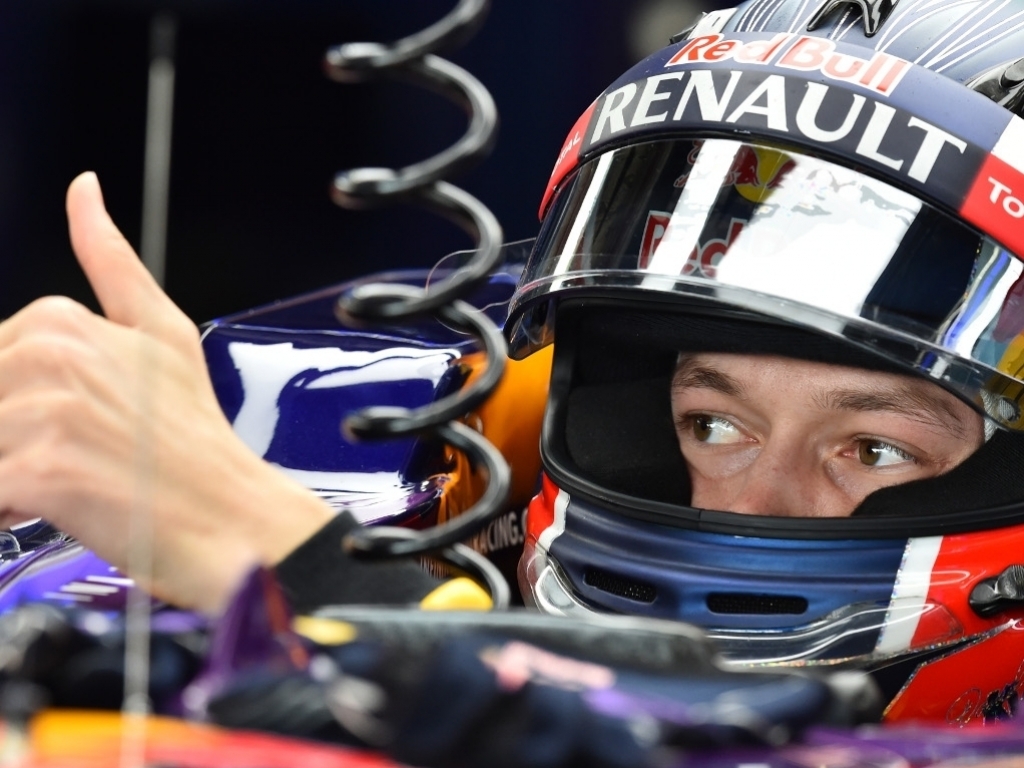 Daniil Kvyat is unperturbed by reports that Red Bull could quit the sport, saying "worrying about the future right now would not help me so much".

The Russian, his team-mate Daniel Ricciardo as well as the Toro Rosso duo of Max Verstappen and Carlos Sainz are facing uncertain futures as Red Bull have admitted they could leave Formula 1 at the end of the season if they don't get a competitive engine for 2016.

The four-time World Champions are currently in negotiations with Ferrari, but the powers that be have made it clear they will only sign a deal if they are guaranteed the same standard of engines as the works team.

Despite the uncertainty, Kvyat is just focusing on the task at hand and, after a sluggish start to life at Milton Keynes, he has been pretty impressive as he is eighth in the standings with his best display a P2 in Hungary.

"I am just doing my job," he is quoted as saying by Crash.net. "I am just thinking about today – and doing my best today – because worrying about the future right now would not help me so much.

"Doing our best in every race will be more helpful than worrying, so we try to make the most out of it in all of the remaining races and then I guess there are some people in the team that will have to make some decisions. But it is not my decision and, for sure, I am not thinking about it too much."

Red Bull only entered Formula 1 in 2005, but they won four consecutive titles with Sebastian Vettel 2010 until 2013 and Kvyat is hopeful that everything will work out in the end.

"Of course, Red Bull has only been in F1 a short time but already has a strong history – with very big achievements," he said. "My dream is to win with Red Bull Racing one day so, obviously, I want them to stay. It is normal.

"The team is made of fighters and we will fight until the end – whatever happens. I think it is all going to be fine in the end. It is just matter of time to take the right decisions, but you never know. But, once again, these are more questions for people who are in charge of taking these decisions."