Home Uncategorized Kvyat: I don’t need anyone to feel sorry for me 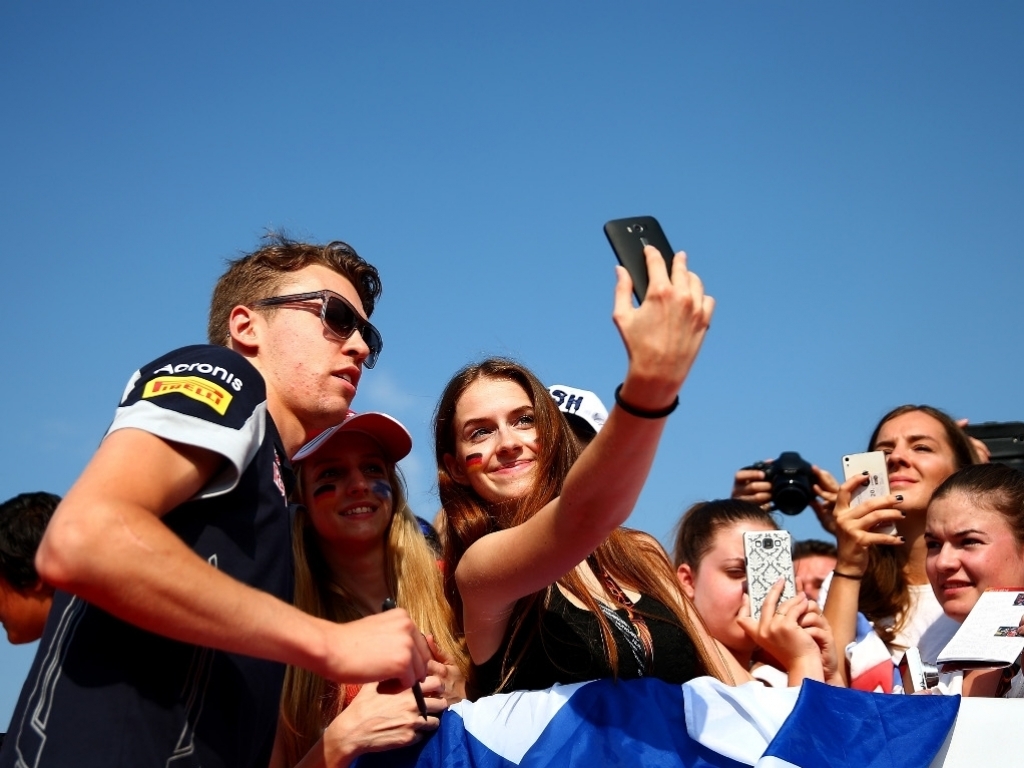 Toro Rosso driver Daniil Kvyat has said that his drive at the German Grand Prix was satisfactory after he got eliminated from Q1 the day before the race.

Despite failing to score any points at the Hockenheimring, the Russian was pleased about his performance on Sunday, especially after suffering a difficult couple of weeks.

Kvyat, who qualified in a dismal 19th, gained four places with a P15 result, just one spot behind his teammate Carlos Sainz.

He also added that his former boss at Red Bull Christian Horner had a word with him after noticing he was not himself in Hockenheim.

"I felt that many people who know me saw I was not myself these last few weeks, also Christian," the 23-year-old said.

"But I don't need anyone to be sorry for me or anything but I think everyone has these points in life. For sure, [qualifying] was a low point.

"But already [in the race] I felt like I took not one but two steps forward."

When quizzed after the race whether he tried anything different to try and get his head right for Grand Prix, Kvyat said that it was just normal preparation as usual.

"Nothing special, just went to the car and did my job, really not thinking about too much or over-analysing," he revealed.

"Just did my usual job, just drove on my instincts and it paid off quite well.

"I think that's how we continue that approach for now, it’s been working good and it should be much better from the second half of the season."