Home Uncategorized Kvyat: I lost all my references 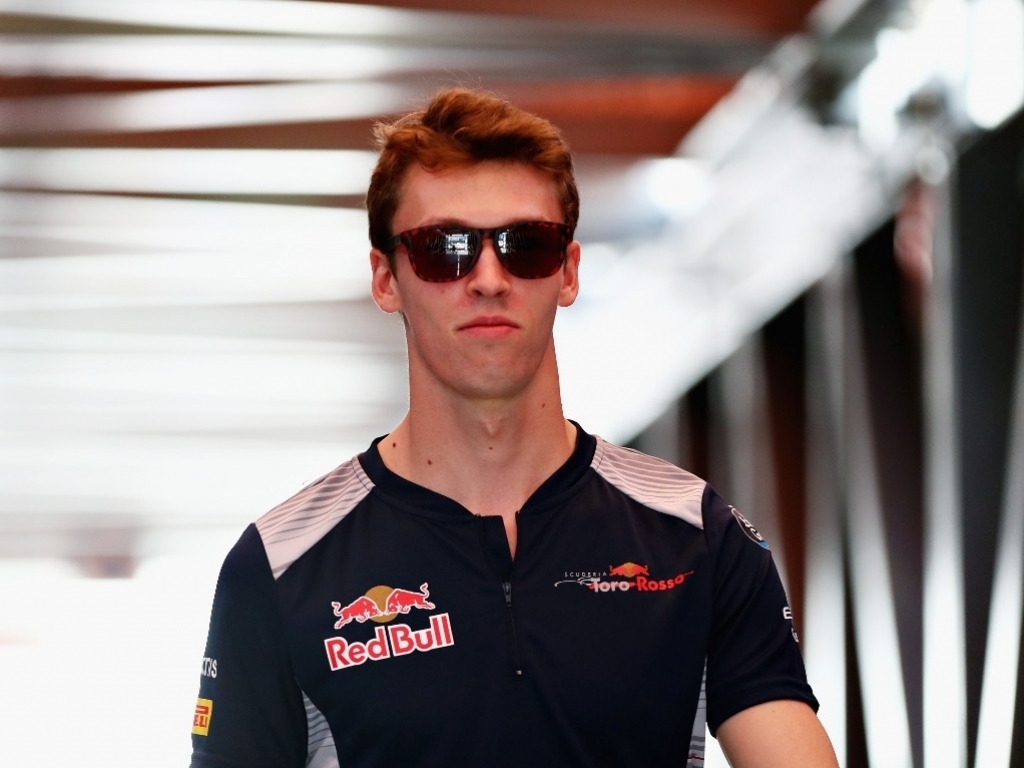 Daniil Kvyat says he couldn’t see too much of what was happening in front of him, resulting in Sunday’s opening lap collision in Austria.

Kvyat caused chaos at the start of Sunday’s Austrian Grand Prix when he hit Fernando Alonso, pushing the Spaniard into Max Verstappen.

Both Alonso and Verstappen retired while Kvyat was handed a drive-through penalty and later awarded penalty points on his licence.

“Not the race we hoped for,” said Kyvat.

“Regarding the start, it was a good one, even if I had to suddenly go around my team-mate.

“I then couldn’t see too much of what was happening in front of me; I think Verstappen had a problem too, so Alonso reacted to that – he saw it, I didn’t, so he took a step back while, on the other hand, I lost all my references.

“I tried to do my best but ended up colliding, unfortunately.

“It’s upsetting for me and for the others for sure, but these things happen to all drivers.

“Now I just need a cold shower before Silverstone, have a look into it, correct what needs to be corrected and move on.”