Home Uncategorized Kvyat ‘in the frame’ for Williams seat 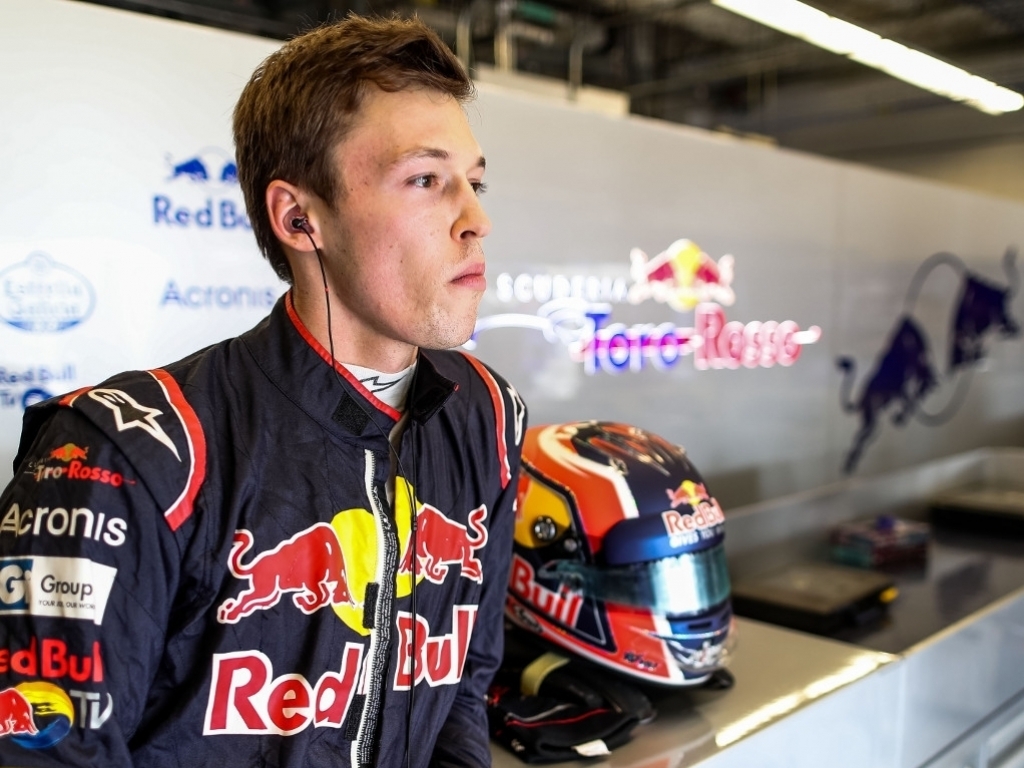 Daniil Kvyat’s name has been added to the list of candidates for a 2018 Williams’ race-seat, according to Paddy Lowe.

Last week Kvyat lost his Toro Rosso drive and in doing so parted ways with the Red Bull family.

The Russian driver is free to negotiate with other teams for next season including Williams, who are the best option available.

Kvyat, though, is just one of five drivers believed to be in the running.

“As I said in Austin we’ll consider all drivers that are not contracted,” Williams technical chief Lowe told Motorsport.com.

“Kvyat is a very respectable driver, so he should be in the frame.”

Kvyat is up against Paul di Resta, Robert Kubica, Pascal Wehrlein and Felipe Massa for the Williams seat.