Home Uncategorized Kvyat insists he still has a future in F1 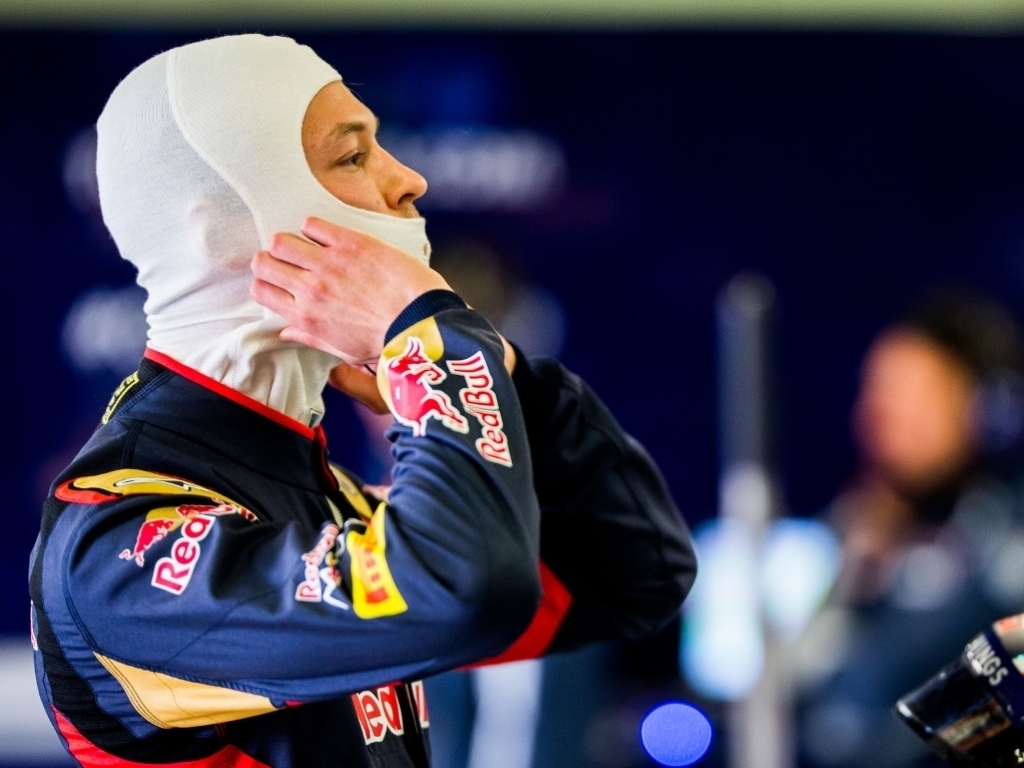 Daniil Kvyat claimed that he has recovered after his confidence was brought down to an all time low once Red Bull decided to demote him an promote youngster Max Verstappen earlier in the season.

Verstappen was given Kvyat’s race seat after the Russian Grand Prix, where the 23-year-old crashed into Sebastian Vettel in his home race. The teenager went onto win the next race in Spain, becoming the youngest race winner in the sport’s history, while Kvyat finished the race in Barcelona P10.

Following the Spanish Grand Prix, the Russian driver only finished in the points twice after with Toro Rosso and admitted at the time that he was struggling with confidence.

However, after the summer break, Kvyat returned much more upbeat and more concentrated. He also added that all he needed was one promising performance to regain his confidence, which arguably came in Singapore, where he finished ninth, his highest ever result this season with Toro Rosso.

“Sometimes it can be one good race,” he revealed GPUpdate.net in an exclusive chat.

“You need to have a good feeling in the car; when you’re confident and you know that the car is listening perfectly to what you ask of it, then it all becomes easier.

“I felt as one piece with the car, which is an extremely cool feeling – it’s very important and it’s very nice. You really start to enjoy yourself when you have that feeling.”

On his future, the former Red Bull driver said that they are always ongoing talks with the Austrian-based team about where his career is heading.

“We are always having some discussions, behind closed doors,” he stated.