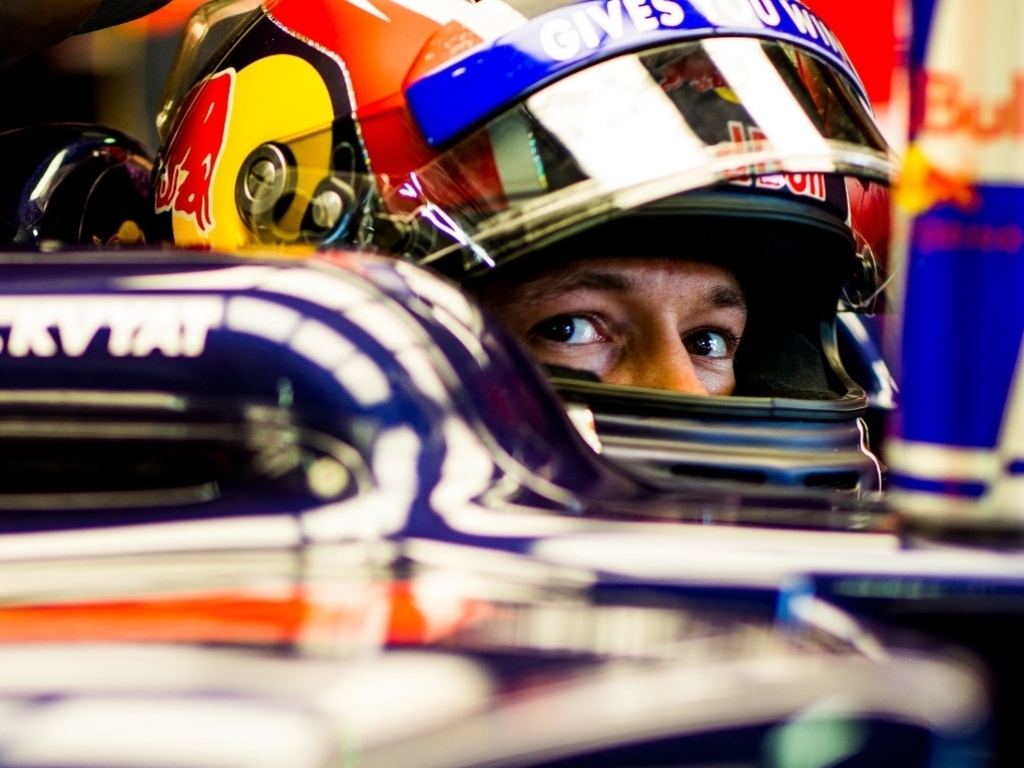 Helmut Marko is not writing off Daniil Kvyat just yet, saying the Toro Rosso driver just needs “one or two good races” to get his confidence back.

2016 has not been a good campaign for Kvyat, who lost his Red Bull ride after a wretched Russian GP in which he collided with Sebastian Vettel, forcing the German into Daniel Ricciardo.

Dropped to Toro Rosso, Kvyat has managed to score just two points, forcing the 22-year-old to concede that something is very wrong.

“I don’t know what I need,” he said in Germany. “I just need a feeling with the car. I don’t have it at the moment.

“When it comes back it should be much better. I can’t remember the last time I had a good feeling with any car, so I don’t know what’s going on.”

His failure to take the fight to new team-mate Carlos Sainz has led to reports that his days at Toro Rosso are numbered.

However, Red Bull advisor Marko isn’t writing him off just yet.

He told Motorsport-Magazin.com: “Kvyat only needs one or two good races to get his self-confidence back.

“But he does have confidence.

“At the last race at Hockenheim, Toro Rosso was generally poorly prepared with its new parts, and the car was not properly set-up.”