Home Uncategorized Kvyat just wants 2016 to be over 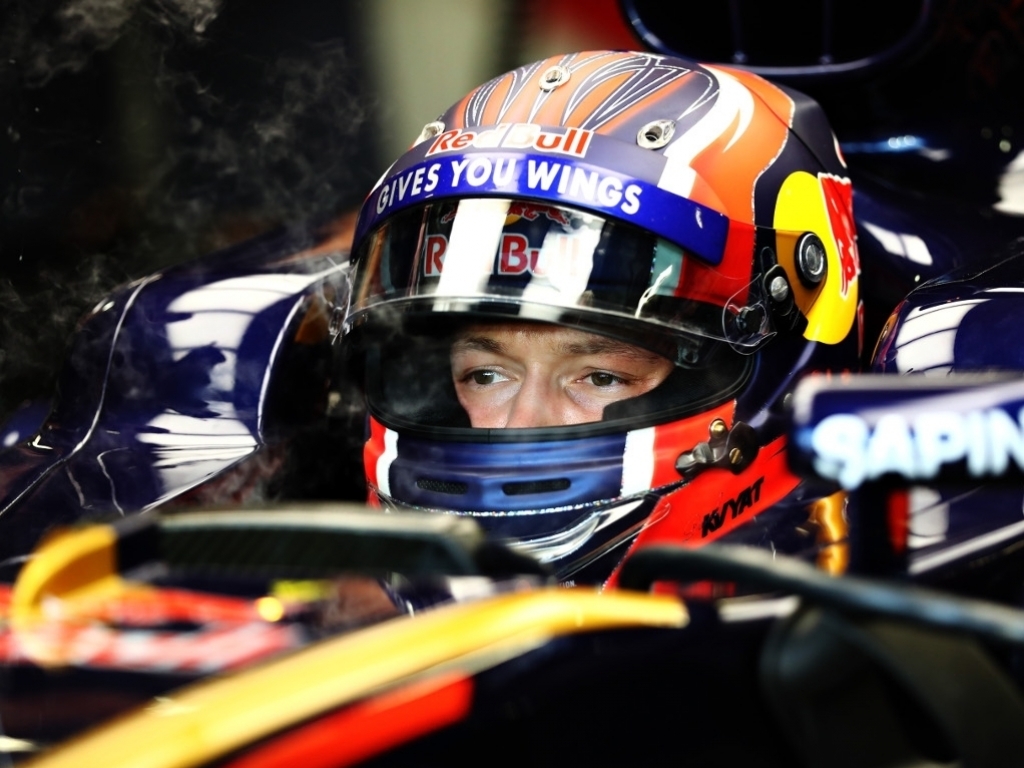 With two races left in the season, Toro Rosso driver Daniil Kvyat can’t wait for the year to be over after being dropped by Red Bull and suffering poor performances.

The Russian was dropped by Red Bull for rookie Max Verstappen earlier in the year, who went on to win the Spanish Grand Prix on his debut drive with the Austrian-based franchise, while Kvyat suffered a flurry of poor results with Toro Rosso.

However, as the season progressed and the 23-year-old got used to his car, he has been more upbeat about his future in the sport.

Recently, it was also announced that Kvyat will drive for Toro Rosso in 2017, confirming his involvement in the Red Bull fold.

“Yeah, it wasn’t an easy one, it turned out to be a surviving year in the end,” explained Kvyat.

” In the beginning I had big plans, then it turned out to be a survival season. Now it seems like I managed just to put myself in a position to be in Formula 1 for next year, to be with Toro Rosso, which I like.

“But, yeah, it turned out to be a survival season, I didn’t like it and I don’t want it to happen ever again.

“There are no friends in Formula 1, unfortunately.”