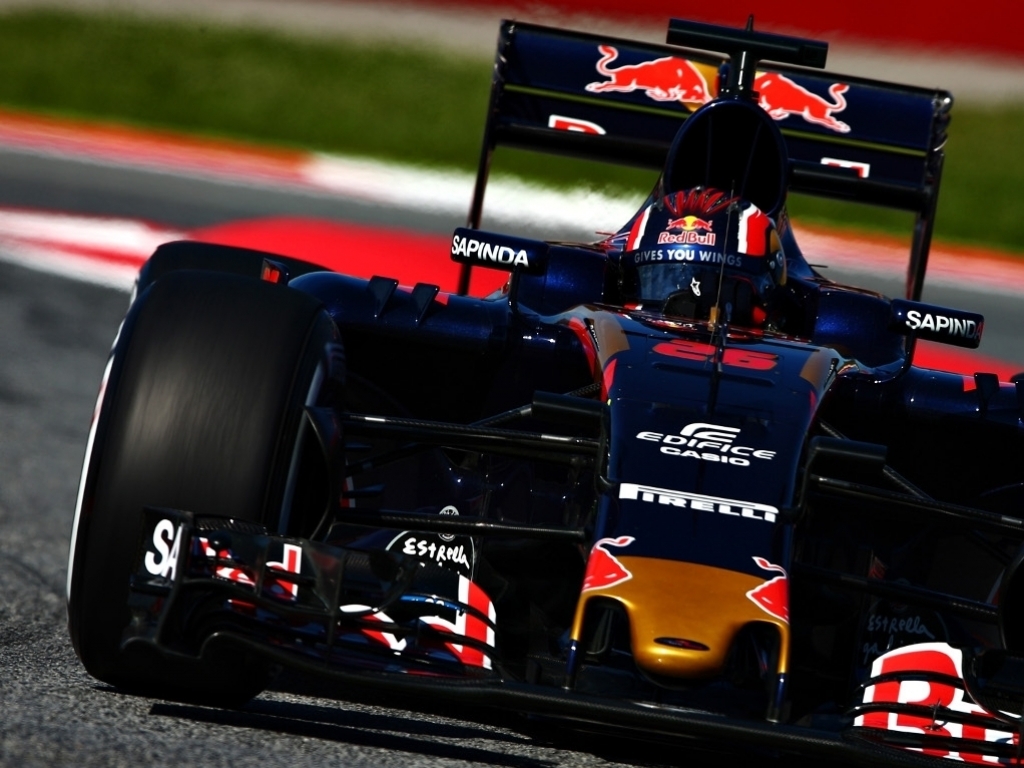 After being dropped by Red Bull for Max Verstappen, Toro Rosso driver Daniil Kvyat has claimed that he is enjoying his second stint at the Red Bull junior team after Friday's action.

Despite saying that he is happy to be back where his career started, the Russian finished 12th and 15th respectively during the first and second practice sessions.

On the sessions itself, Kvyat admitted that there is still plenty to get used to but explained that he feels at home, especially with familiar faces.

"It was my first Friday with the team, so there were plenty of things to look at and adapt myself to, as well as trying to find the best compromise for tomorrow," he told gpupdate.net.

"We've definitely learned a lot from [the two practice sessions] today and we know in what direction to go in order to make steps forward for the rest of the weekend.

"I already feel at home here; we are working well together."