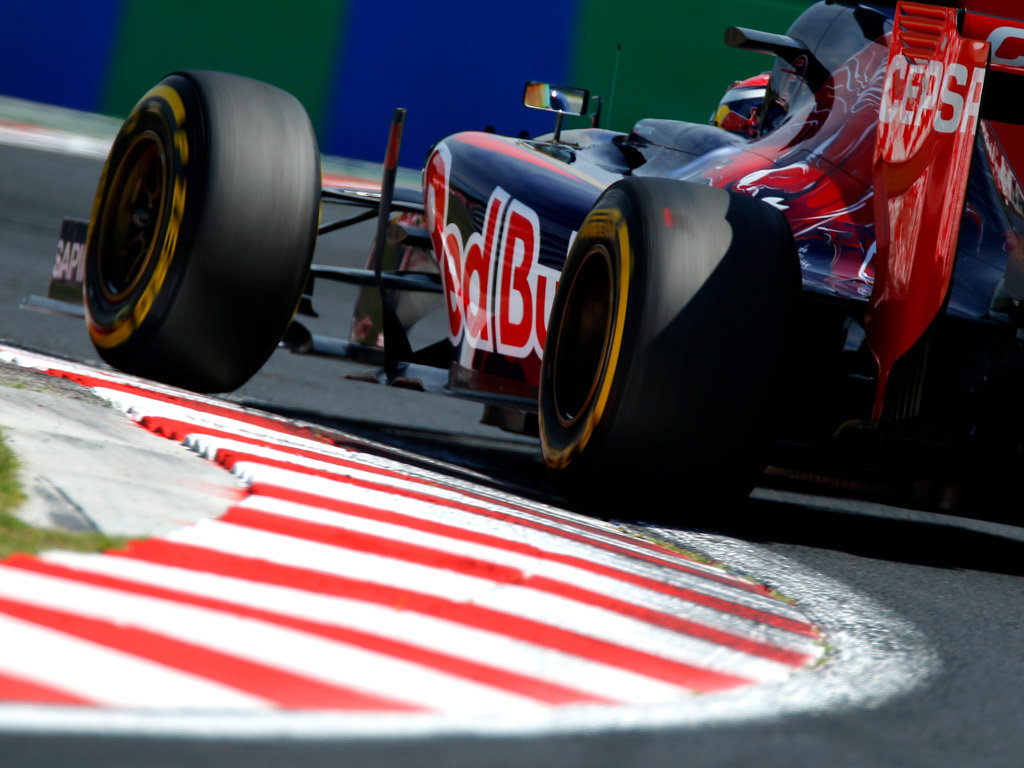 Although Formula 1 is safer today than it was in yesteryear, Daniil Kvyat insists today’s drivers are not wimps.

Over the years Formula 1 has done what it can to make the sport safer for the drivers and everyone at the track.

Not only have there been changes to the cars but also the tracks have been revised with plenty of asphalt run-off areas preventing serious accidents.

That, though, doesn’t mean the danger has been completely negated.

In the month of July alone, F1 saw at least four hard hits with Kimi Raikkonen at Silverstone, Lewis Hamilton in qualifying for the German GP, Kevin Magnussen in the wet in Hungary and Sergio Perez into the pitlane wall also in Hungary.

As such, Kvyat has denied that today’s drivers are not the men of yesteryear.

“In my opinion motor racing remains one of the sports in which courage has more relevance,” he told Italy’s Omnicorse.

“I do not like to be told that the modern driver is no longer a knight of risk, that if you compare it with the 80s we are not real men. That is bullshit.

“When you go at 340kph and you miss the braking point, suddenly you are up against the wall even if there is a hundred meters of asphalt escape!

“The risk in Formula 1 cannot be erased.

“It is right, therefore, that we do everything possible to improve the safety standards of the tracks and the cars.”