Home Uncategorized Kvyat: My confidence is back 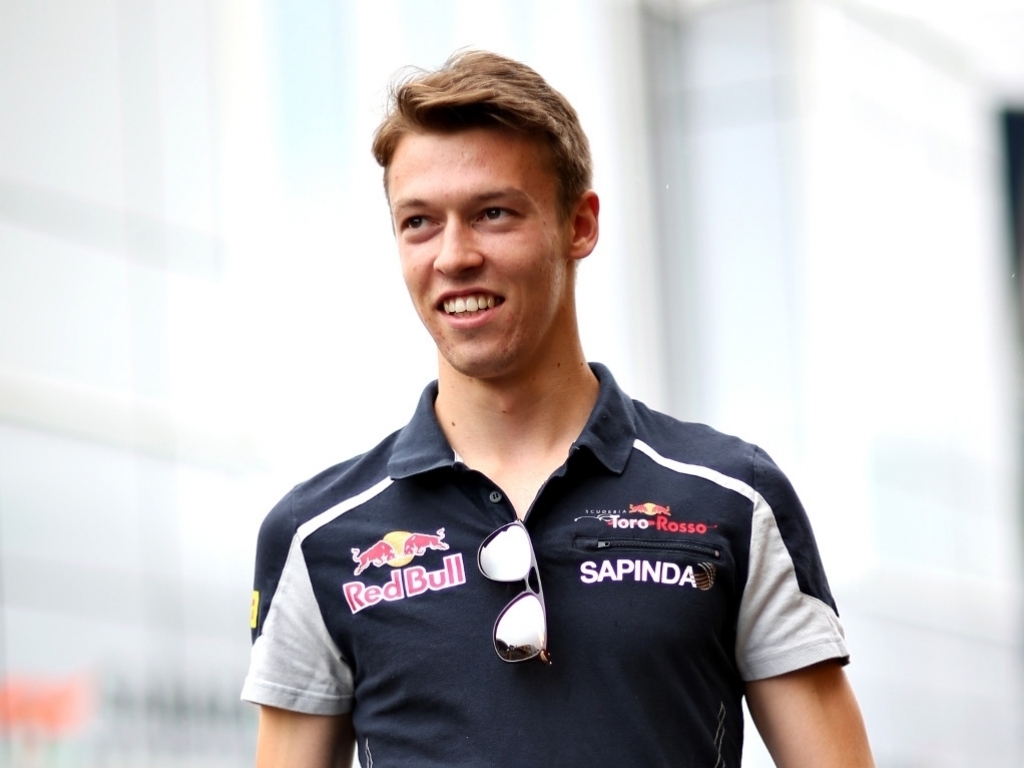 Daniel Kvyat feels that he has finally regained his confidence after a shaky return to Toro Rosso following his demotion from Red Bull.

After being dropped Red Bull, despite getting their first podium of the season, Kvyat suffered a troublesome time at Toro Rosso.

Since he re-joined the Red Bull sister team, the Russian only managed to finish in the points on three occasions. Once at the Spanish Grand Prix, where his replacement Max Verstappen took victory, another at the British Grand Prix and a third time at the recently concluded Singapore Grand Prix.

However, the 23-year-old claims to have recaptured his form again after his encouraging performance at the Marina Bay Circuit.

"It was a good, enjoyable race – we knew we could do a very good race here so we were pushing very hard and it was very enjoyable," he explained.

"It was shame we didn't risk enough with the strategy but that's the only complaint I have about it."

Looking ahead to the next race in Malaysia, Kvyat is confident that he can build on the momentum of his Singapore drive.

"There are more straights, which are a pain for us, so we'll try and take the most out of it," he said.

"I believe we can still do a good job because I believe in us. I feel I have my confidence back and with that I feel we can do good things."