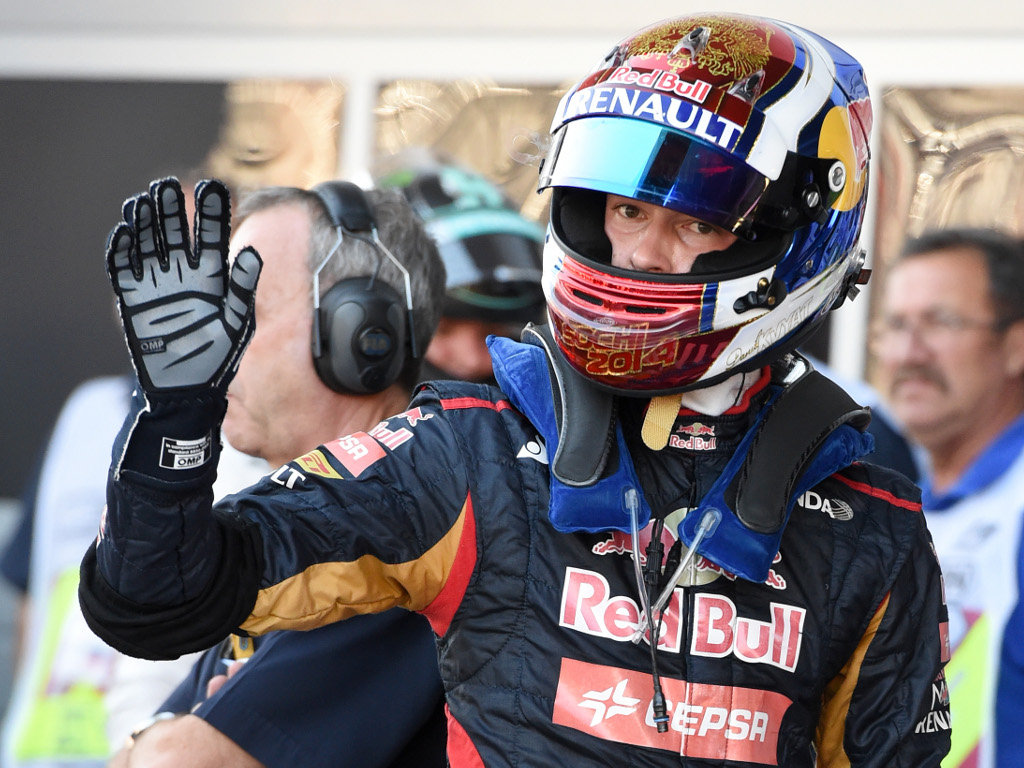 Daniil Kvyat’s stellar performance in 2014 not only earned him a Red Bull race-seat but also the title of Rookie of the Year.

Racing for Toro Rosso, he scored eight World Championship points with his best results being a hat-trick of P9s.

His performances not only saw him secure a promotion to senior team Red Bull Racing but also the title of Rookie of the Year at the Autosport Awards.

Collecting his trophy from 2015 team boss Christian Horner, Kvyat said: “It’s been a great year and it’s gone by so fast.

“I’ve been lucky to work with some great people at Toro Rosso. My first race was very special.”