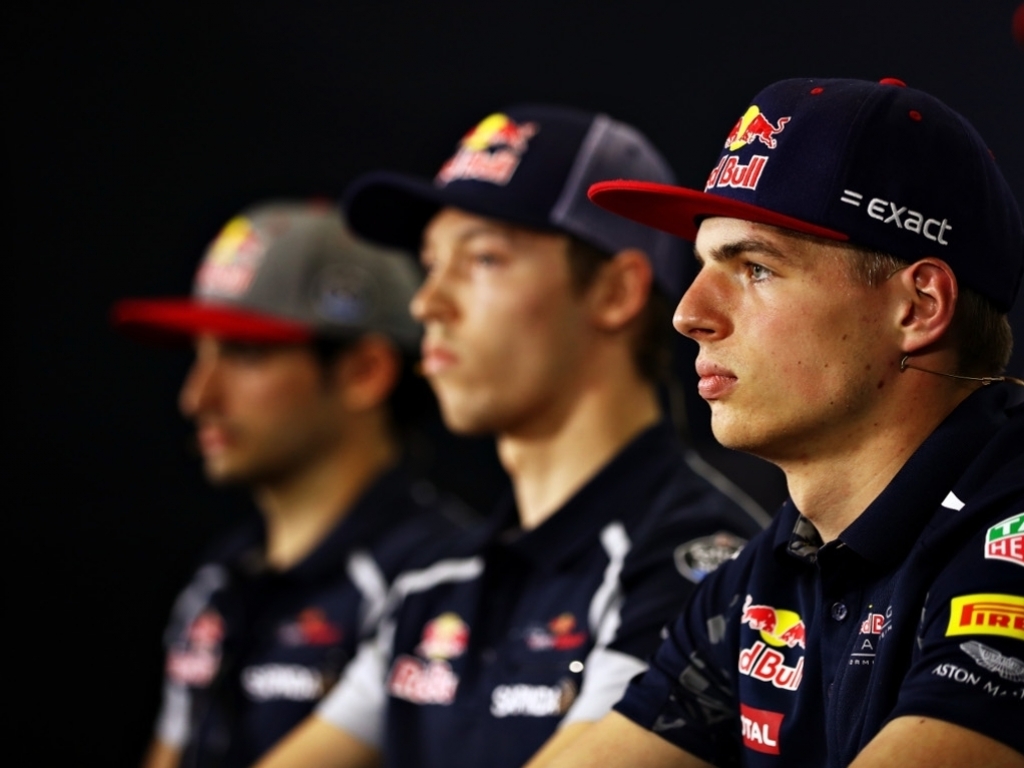 Daniil Kvyat says there was “no real explanation” for his demotion to Toro Rosso, adding that if the “bosses want something to happen, they make it happen.”

Although Max Verstappen was hotly tipped to step up to Red Bull Racing next season, the Dutchman made an early move ahead of this weekend’s Spanish GP as he was called up to replace Kvyat.

The announcement came in the wake of Kvyat’s wretched Russian GP where he hit Sebastian Vettel not once but twice with the first impact sending the Ferrari driver into his team-mate Daniel Ricciardo.

However, given that two weeks earlier Kyvat had claimed Red Bull’s only podium result of this season in China, the decision came as a shock to many.

Asked for his thoughts, the Russian racer told the media in Thursday’s FIA press conference: “There were no real explanation to be honest. If the bosses want something to happen, they make it happen – simple as that.”

He added that he will respond to the team’s decision out on track.

“I think I’ve always been giving my answers on the track and I think nothing will change. I will try to give as loud answers as possible on the track.

“There are 17 races remaining. I come back to Toro Rosso, the team which I raced for in 2014, the team I really like a lot, the team that I felt the last few days has given me a very warm welcome which I am very grateful for.

“The goals are clear for the team and for myself and I’ll be pushing the absolute limits on the track and I’ll be giving my answers there.”

The news was delivered by Red Bull advisor Helmet Marko, who called the driver while sitting on his sofa in Moscow watching Game of Thrones.

“I was in Moscow, laying on the sofa and watching a TV series when a phone call came and they said ‘Hello, I have some news for you’.

“We had 20 minutes of talking and I wanted to have an explanation. I got to know many interesting details, but I will keep it for myself for now.

“Dr. Marko made a phone call, we finished the talk and I went back in bed to finish my TV series. That is all.”

And although his demotion came as “a bit of a shock” to the 22-year-old, he says it is good to be back “with a team that supports me.”

He added: “To be honest I don’t see this as a ‘blocking’, but you have to take the most positive moments now. Because actually there are more positive moments now than anyone can imagine, I think. And I take it as a golden opportunity with Toro Rosso.

“Like I said I really like the team, I really enjoyed working with them. Most of the people are the same. And I believe we can do a really good job. And then once a good job is done there is more opportunities to come. You always have opportunities, you always have something to fight for.”