Home Uncategorized Kvyat not doubting his own abilities 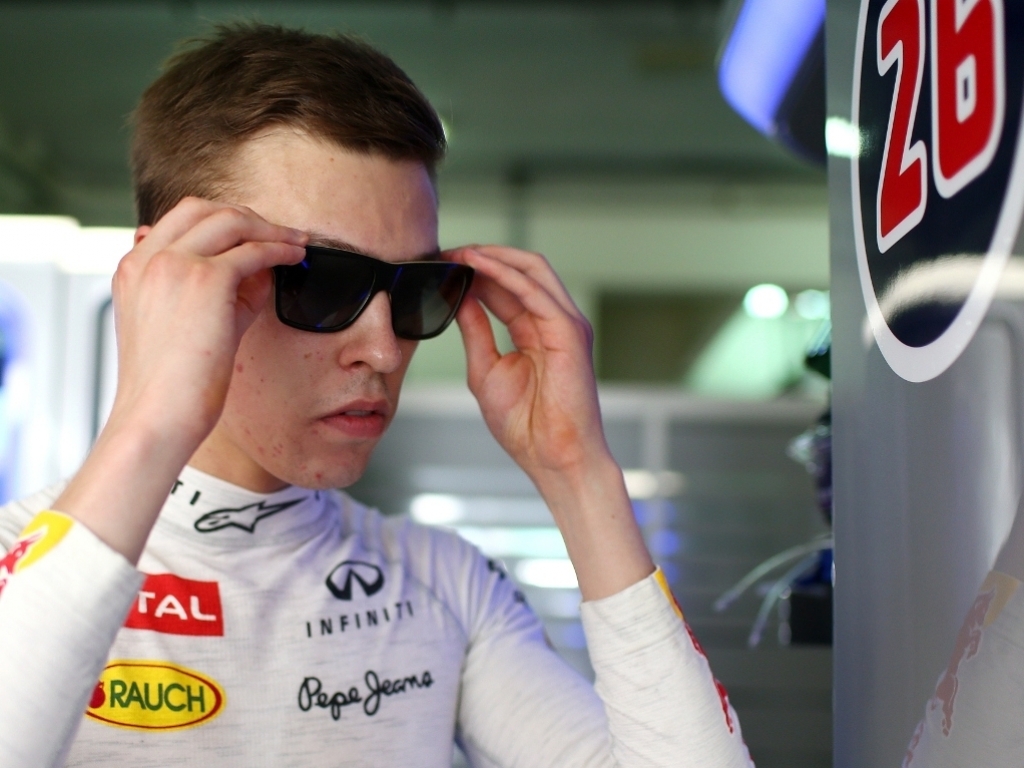 Daniil Kvyat admits he is frustrated with the poor start to his Red Bull career, but says he has a lot of confidence in his own abilities and "doesn't care" if other people are doubting him.

Having impressed during his debut campaign with Toro Rosso last year, the Russian was promoted to Red Bull following Sebastian Vettel's departure to Ferrari.

However, life at the Milton Keynes squad hasn't been easy so far with as he has had two retirements in four races and also made a couple of driver errors.

"I will not doubt my own abilities, and if others have, I don't care," he is quoted as saying by Autosport.

"It's frustrating of course, but on the other hand things can turn around very quickly.

"Obviously, there are things to look at and I'm used to sorting things out with hard work and dedication and that will not change."

The problems with the Renault engines have also not helped his cause and he feels it is only a matter of time before things fall into place.

"It's about having clean sessions all the time and this is not really happening at the moment," he said.

"When it's so tight, any small thing can hold you back but I'm looking forward to finding a [clear] weekend.

"Then it will be interesting to see where I stand and if I will still be a bit backwards or in front.

"I don't even know where I am at the moment."

The 20-year-old has received support from Christian Horner with the Red Bull team principal says it's too early to judge him due to the many mechanical problems he has had.

"The problem for Daniil is that he's had a lot of issues, more than his fair share," said Horner.

"They've interrupted practice sessions, qualifying sessions and races but when he's had a clean run, he's done a good job.

"It's very hard to judge him at the moment because he hasn't had a fair hand.

"But from what we're seeing, he's definitely quick, his feedback's good and he's not let his chin drop.

"With just a bit of time, and with some consistency [in terms of reliability] you'll start to see his potential."