Home Uncategorized Kvyat not getting carried away 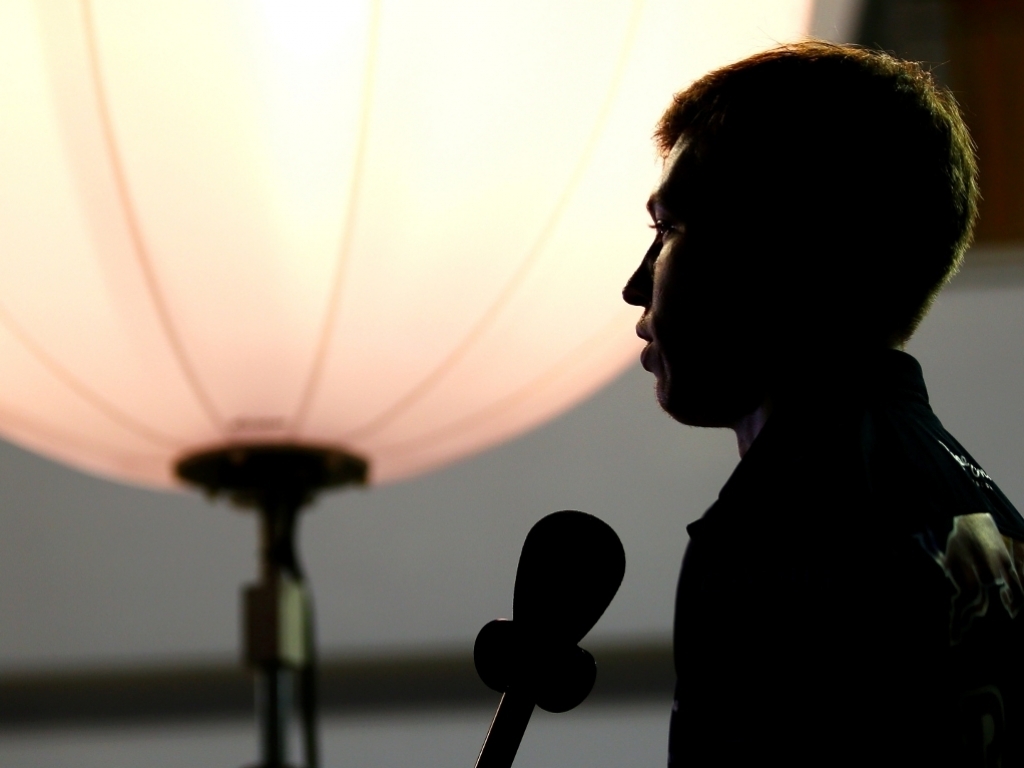 There was a surprise at the top of the timesheets in FP2 in Singapore as Daniil Kvyat took P1, but the Red Bull driver admits we have to wait until Saturday for a true reflection of everyone's pace.

It was a case of "as you were" in FP1 as the Mercedes duo of Lewis Hamilton and Nico Rosberg were the two fastest men and they were followed by Daniel Ricciardo of Red Bull while Kvyat was down in P18 after an engine problem.

However, it was a different story in FP2 as Kvyat was top with a 1:46.142 with Kimi Raikkonen second in the Ferrari and Ricciardo third while Hamilton was only P4.

The Russian, though, warns that things are likely to change come qualifying on Saturday.

"We expected the car to perform better at this track because it has fewer straights," he said. "This afternoon, it didn’t look bad at all and our pace looks promising.

"I didn’t do much running in the first session, so it was more of a challenge in FP2 and maybe slightly surprising that I did a quick lap immediately, but I felt comfortable straight away.

"It’s good to be P1 for the first time. However, all the teams will be working hard overnight and we will have to see what the situation is. So I don’t have any particular expectations for tomorrow."