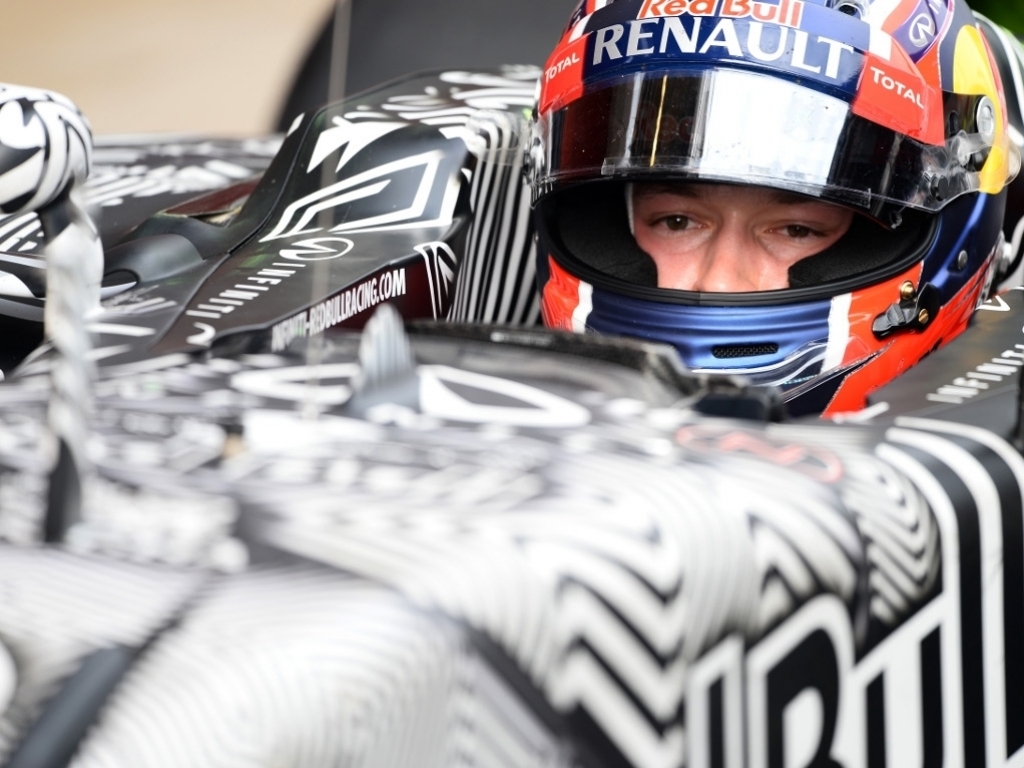 Daniil Kvyat believes there were plenty of "good and encouraging" signs for Red Bull in Barcelona, but he knows it's too early to say where they are in the pecking order.

After struggling for reliability during the opening test at Jerez, Red Bull took a major stride forward at the Circuit de Barcelona-Catalunya with Kvyat and team-mate Daniel Ricciardo clocking more than 400 laps between them over the four days.

Naturally the Russian is feeling optimistic after a positive week.

"I think I'm still learning a few things myself and getting used to the car and the team and each other," he said. "I think the steps we are making are good and encouraging. There is big potential, but how big only time will show.

"Regardless of the lap times of the other teams, we obviously have to aim for an improvement and we are always aiming like that and trying to improve. Hopefully we are going to make it."

Kvyat is in his second year in Formula 1, but this year will mark his debut season with Red Bull and he would love to follow in Ricciardo's footsteps with the Australian winning three races last year.

However, he knows it is important not to look too far into the future.

He added: "I have been thinking of course, but there is nothing I can say right now. We can only achieve something once we are there, so we have to be patient and come there ready enough. Doing many laps at this test helps and I am getting more confident with the team. It's very helpful, it's very good."