Home Uncategorized Kvyat out for only ‘two races’ 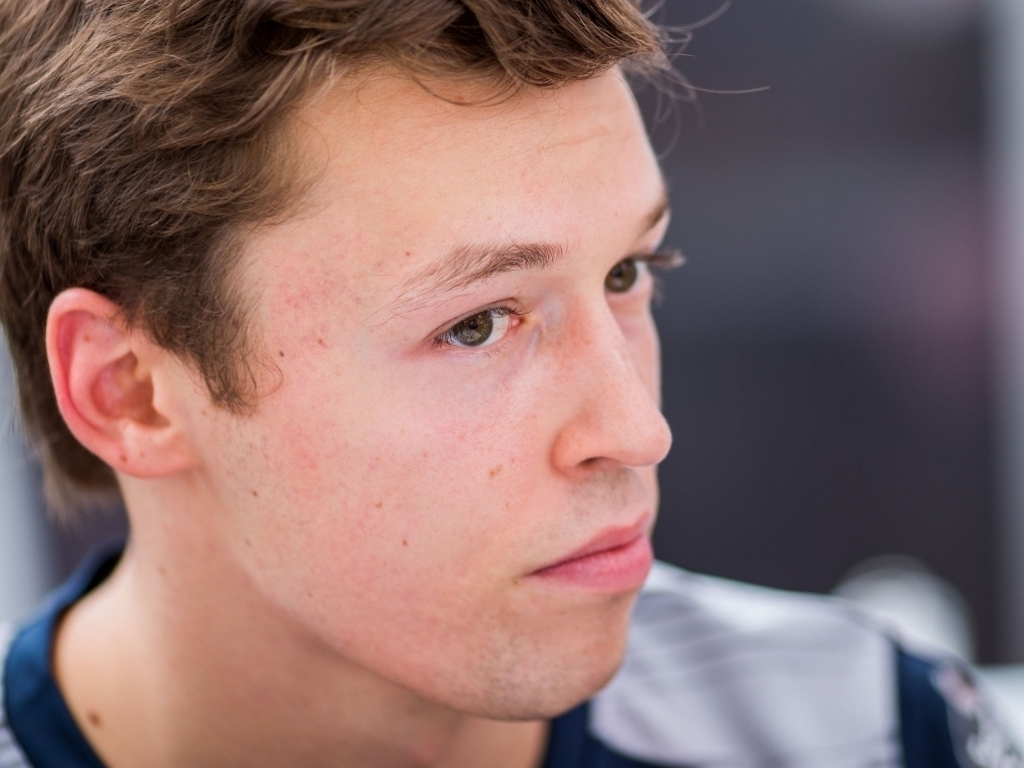 Daniil Kvyat will return to the cockpit of his STR11 for the United States Grand Prix; that’s according to his sponsors.

Earlier this week Toro Rosso announced that Kvyat would sit out a few grands prix, replaced by Pierre Gasly as they look to evaluate the Frenchman ahead of next year’s championship.

But while Toro Rosso didn’t state exactly how many races Kvyat would sit on the sidelines, his sponsors says it is just two.

“He is just out for two races while Gasly is tested,” Serguei Beloussov, CEO of technology company Acronis which sponsors Toro Rosso, told F1i.com.

“Sainz is still leaving, so next season is still open.”