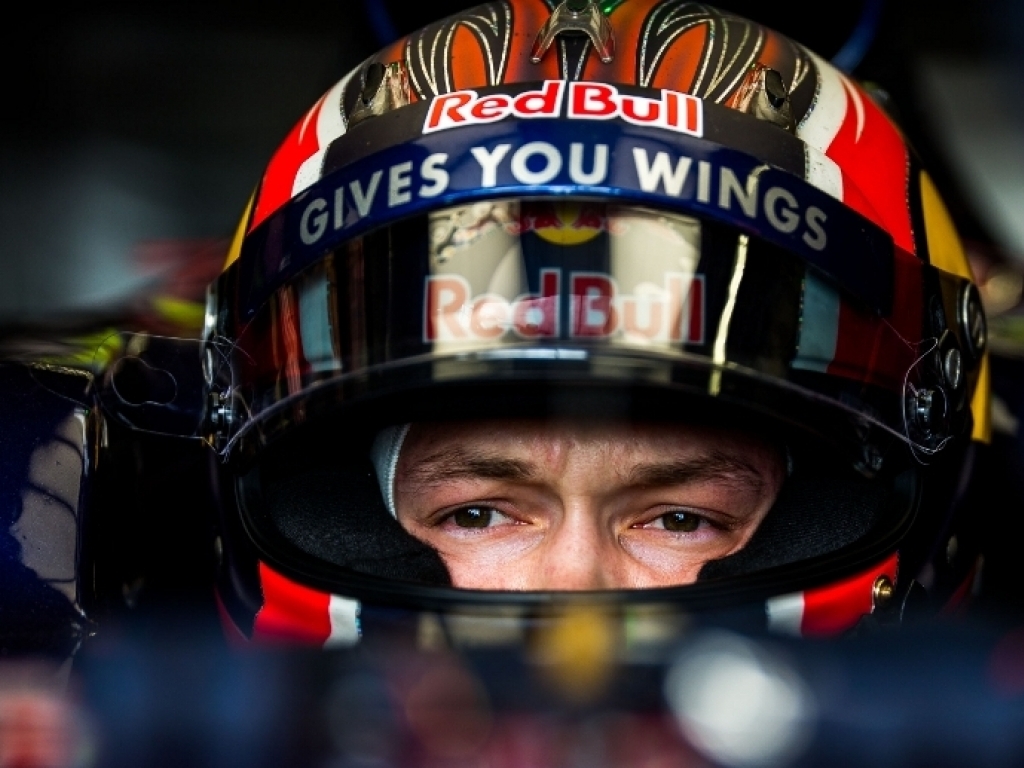 Toro Rosso driver Daniil Kvyat has been slammed with a three-place penalty grid for the Canadian Grand Prix after he crashed into Kevin Magnussen at the Monaco GP.

Following an electrical issue during the safety car laps, Kvyat fell a lap behind the pack and was trying to unlap himself during the race when he collided with the Renault driver.

The stewards issued a statement saying: "The driver of car #26 [Kvyat] with two small collisions effectively created an overtaking space which in reality would not have been there if the collision had not occurred."

Kvyat first made slight contact with the Dane at the Swimming Pool complex and then again at the Rascasse, which caused them to hit the barriers.

The Russian defended himself by saying that Magnussen had not given him enough space.

"At the next corner I tried to go on the inside again and he just blocked me completely.

"I had a couple of moves in that corner two laps before.

"When you find a driver who really doesn't want to let you by, a crash happens."