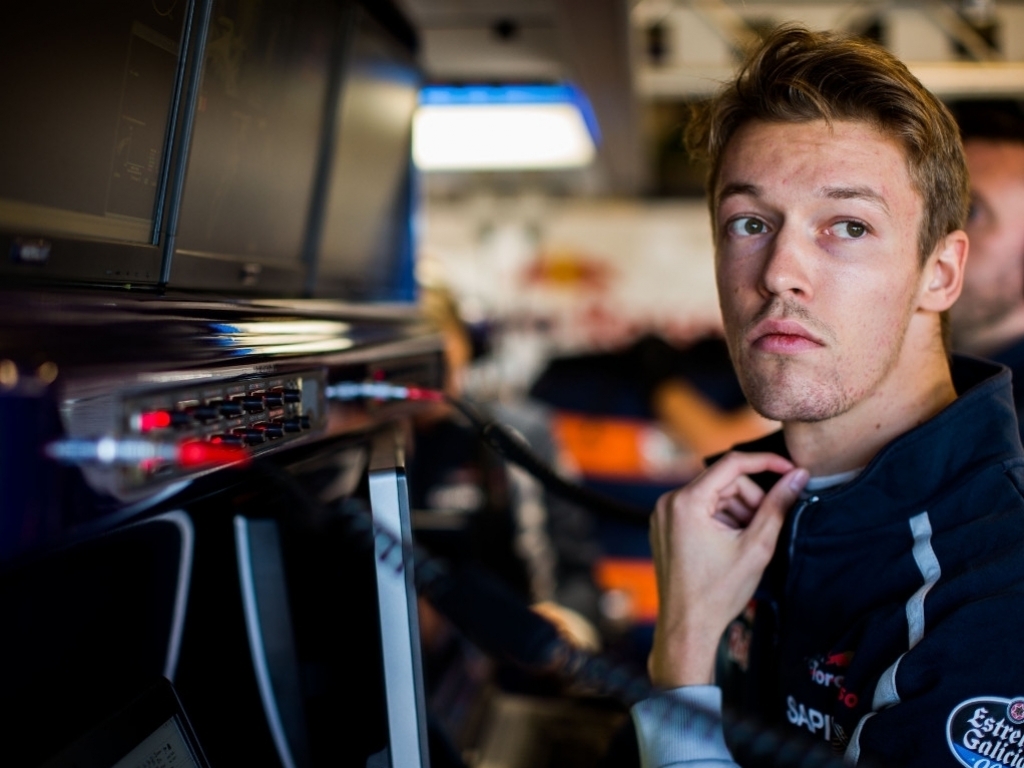 With his future confirmed within the Red Bull fold, Toro Rosso driver Daniil Kvyat has already been keeping an eye on the 2017 season, saying they have plenty to prepare for.

The Russian ace explained that because of the new regulations set for next year, preparations during the off-season will be more intense.

However, Kvyat is actually looking forward to the challenge and is excited to see what the future holds for Formula 1.

“I had a talk with my trainer the other day wow, there’s really a lot to do to get ready for next year, but I like it a lot it’s an additional challenge to face,” said the 22-year-old.

His team-mate Carlos Sainz echoed his words, saying at least he will have something to do during the winter.

“I’m very happy that being in good shape will make a bit more of a difference,” the Spaniard said.

“I can’t wait. It won’t be a boring winter, there will be no time to hang around without doing anything!”