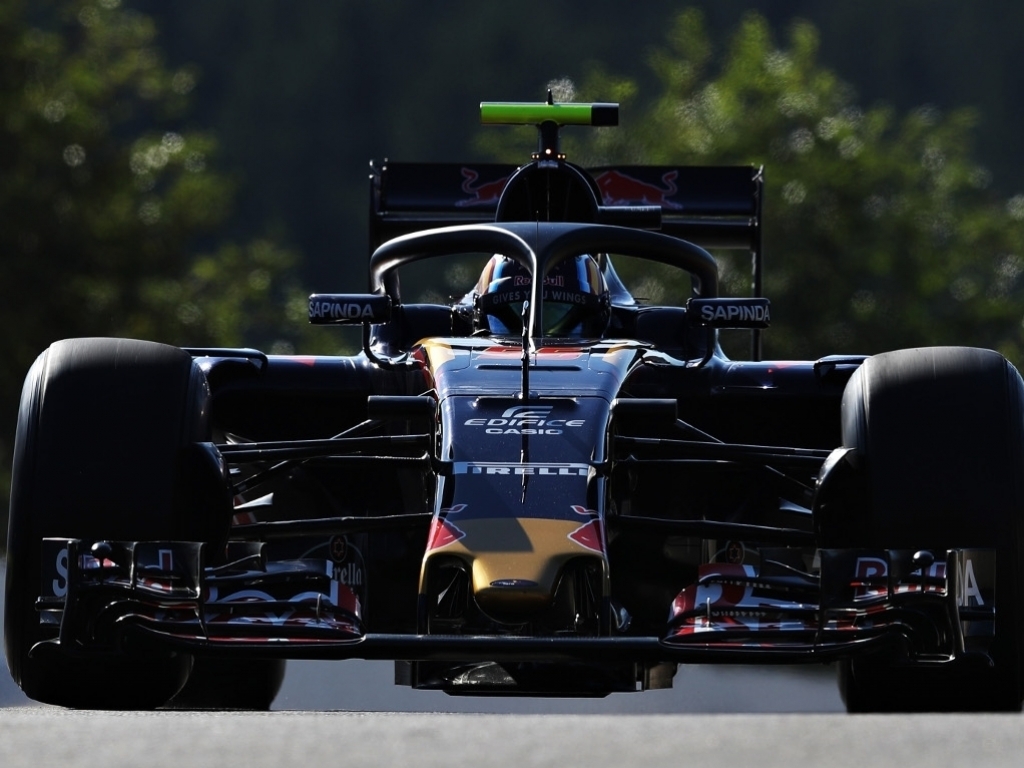 After the Halo device was confirmed to be introduced in 2018. Toro Rosso driver Daniil Kvyat explained that drivers across the grid should vote if they want it or not.

Garnering mixed reviews across the paddock throughout the season, many drivers voiced their concern about the distractions it causes or its inconvenience, while others are fully with the idea of improving cockpit safety.

With the Halo device set undergo further testing, Kvyat wants all the drivers to come to an agreement in regards to cockpit protection concept.

“We are discussing it [the halo],” the Russian said.

“Maybe some are neutral, some are pro and some are against.

“There are 22 drivers, 22 different personalities, and it’s a discussion, but I think they should let us vote or something, to see the opinion [of the drivers], without digging too deep.

“It’s not very consistent. Sometimes it seems like most of the drivers are for it, and sometimes some are more neutral, but I haven’t been following the trend too much, it’s not my favourite topic.

“I think the final decision is with the FIA, but if they want to know drivers’ opinions, they shouldn’t just be asking for words, they should get the vote, two options – yes or no.”