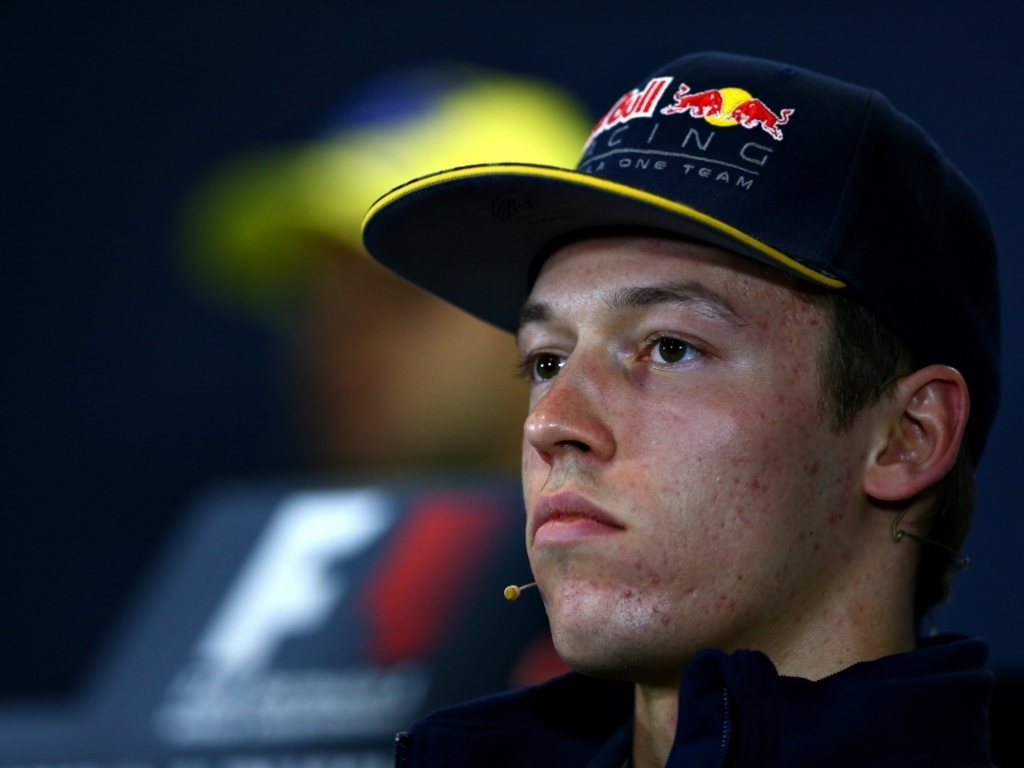 Daniil Kvyat says he will be racing for a strong points-finish in Russia, convinced Red Bull are "looking in great shape" ahead of his home race.

After a wretched 2015 season in which podiums were hard to come by and victories impossible, Red Bull have shown signs of improvement this season.

So much so that Kvyat claimed their first podium of the campaign last time out in Russia while his team-mate Daniel Ricciardo secured his third successive fourth-placed finish.

As such Kvyat has arrived in Russia for his home grand prix brimming with confidence.

"We have been competitive on all tracks. It doesn't matter on any kind; Australia, Bahrain, China we look in great shape," he said in Thursday's FIA press conference.

"Sochi hasn't been great for us as a team but I think now we can fight for strong points. We will do our best."

He added: "I think the car is looking in great shape."

The Russian racer briefly touched on his war-of-words with Sebastian Vettel in the wake of the Shanghai race and reckons it is time to "turn the page."

"I think everything confirmed my point of view," he said. "Everyone told their opinions. All in all I did what any competitive racing driver would do.

"Enough talk, we will try to turn the page and move forward."