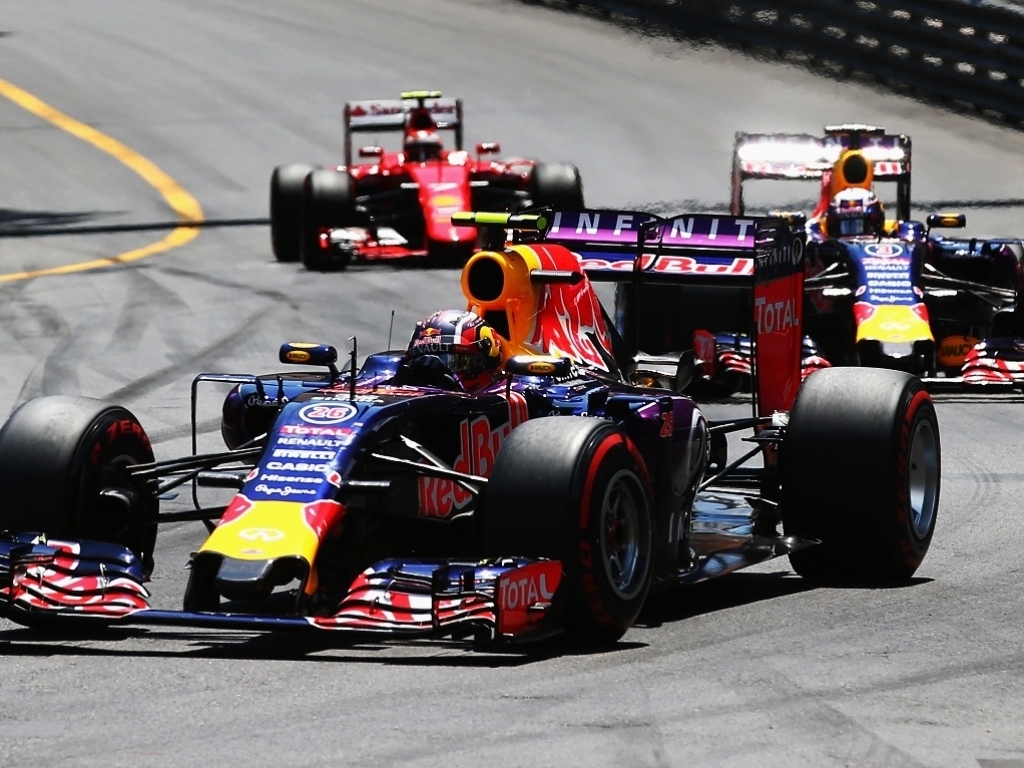 Daniil Kvyat has set his sights on a podium spot after a career-best P4 finish at the Monaco Grand Prix.

The Russian scored only five points in the first five races of the season and was generally overshadowed by team-mate Daniel Ricciardo.

However, things clicked for Kvyat in Monte Carlo as he came from fifth on the grid to finish behind Nico Rosberg, Sebastian Vettel and Lewis Hamilton.

His afternoon got off to a magical start as he got the better of Ricciardo off the line and he held off his team-mate until he was ordered to let the Australian through in the final few laps.

Ricciardo was told to put pressure on Vettel and Hamilton for the final podium place, but he couldn't pull it off and was then ordered to hand fourth place back to his team-mate.

"It was a strategy gamble," Kvyat, whose best finish in F1 was P9 before Sunday, told reporters. "He was meant to overtake the people in front, the Mercedes and Ferrari, but it didn’t happen.

"So then we stick to the fair plan because they tried the strategy with him, not with me."

He added: "It was a very positive day," he said. "It was my highest, by far, career finish in F1.

"So to be fair massive relief. Next step, you know where it is. I’m feeling actually quite happy at the moment."