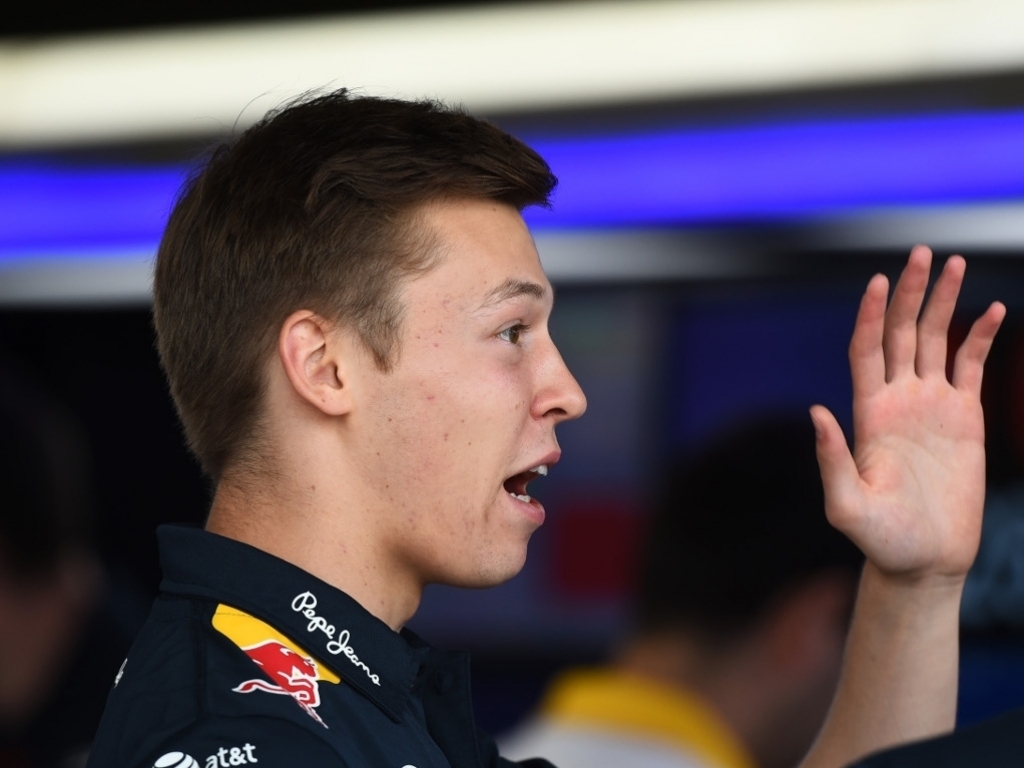 Daniil Kvyat has likened the engine penalty rules to a sprinter having to start a race "50 metres further back" that his rivals.

The Renault-powered Red Bull team has already been hit with several engine failures.

This resulted in Kvyat's team-mate Daniel Ricciardo having to take a grid penalty last time out in Austria as he was forced to use his sixth unit.

And with Kvyat on the brink of a penalty himself, the Russian racer says the rule is "ridiculous."

"I always found this rule a bit ridiculous, to be honest," he told ESPN.

"I think Formula One first of all is a sport, and I don't know in any other sport where you get an injury and you have to start even further back.

"Let's say a sprinter gets an injury and then in the 100 metre sprint you have to start 50 metres further back – I don't think that would be really fair."

The Red Bull racer, who is eighth in the Championship on 19 points, is hoping that F1 bosses decide to change the rules ahead of 2016.