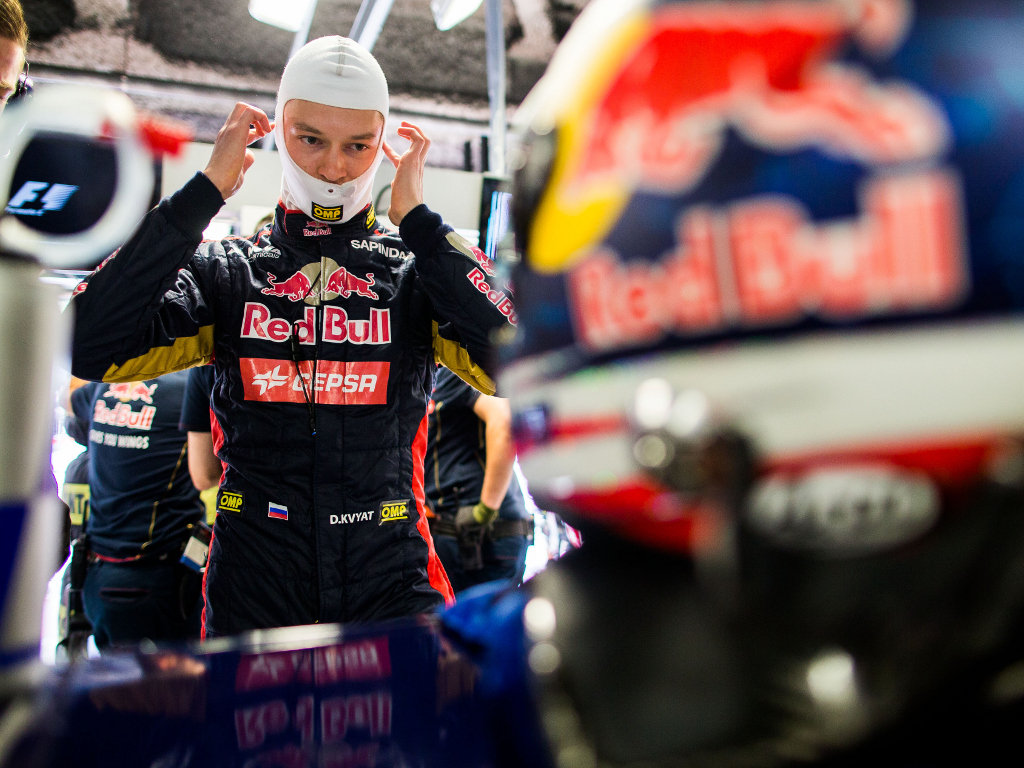 Daniil Kvyat has become the first driver to fall foul of this season’s limit of five engines per driver.

Like many of the Renault-powered runners, Kvyat has had hit hard by engine issues throughout the season.

Those problems finally caught up with him in Italy as his Toro Rosso team put a sixth engine into his STR on Friday night.

As a result Kvyat will be hit with a ten-place grid drop for Sunday’s Italian GP.