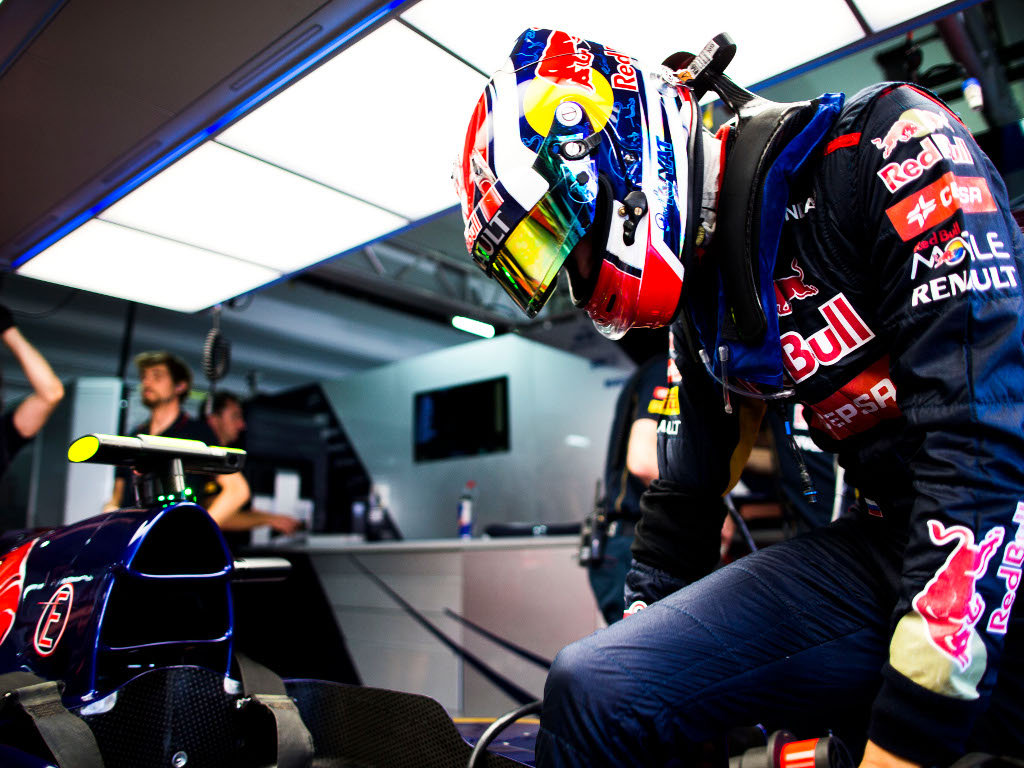 Daniil Kvyat has impressed a lot of people in his debut season so far, yet the rookie feels things are yet to click on the track.

The Russian currently holds the record for the youngest points scorer in F1 after finishing ninth in his maiden race in Australia. He finished in the top 10 on three other occasions and some of his performances have made people sit up and take note.

The 20-year-old, though, believes his best is yet to come as he is still coming to grips with a lot of things in Formula One.

“I’m not at 100 per cent confidence level yet, but I expect a few things will come later on, maybe the second half of this year,” he told Autosport.

“I still feel like my moment hasn’t come in the car.

“I used to have a better feel for the car in previous stages of my career.

“I can drive it close to the limit, but unlike GP3 last year the car is still missing something to suit my driving style, and there is something still missing from myself.

“After the summer break I expect things to start going my way a little bit more, at least I hope so.”

He added: “The click hasn’t come yet. The car let’s me do a good job at a certain level, but not yet the maximum level, and not yet in the right flow.

“I think we are coming close to achieving something that I really like.”