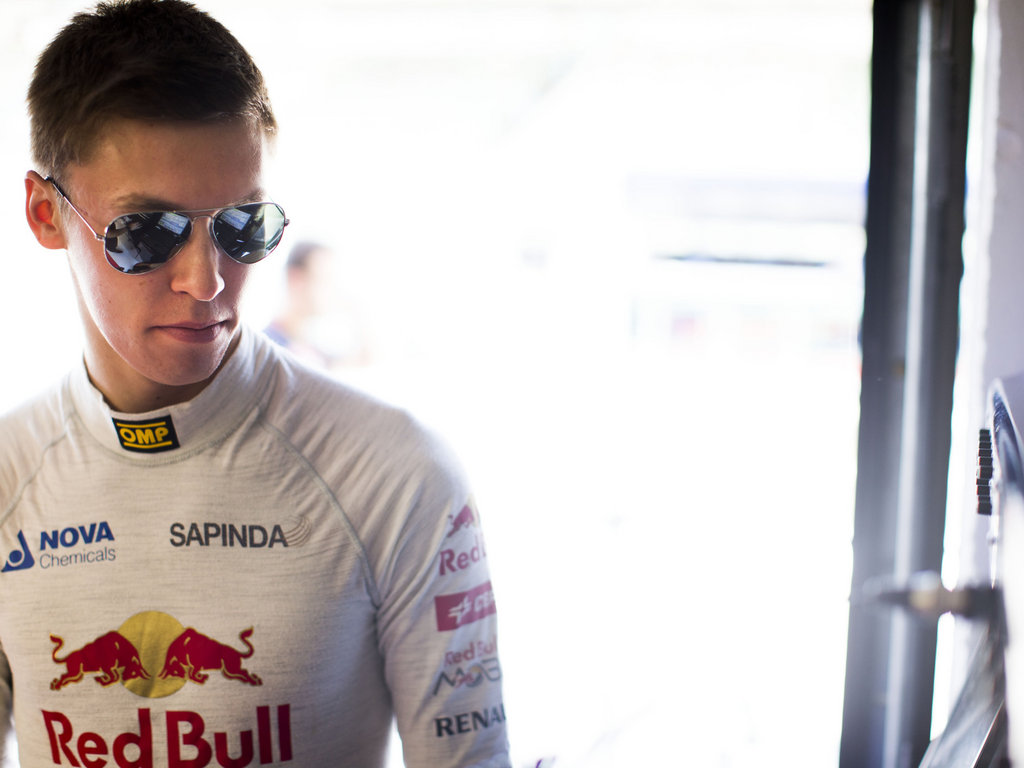 Daniil Kvyat says it will be a “great opportunity and honour” for him to drive for Red Bull next year.

Fernando Alonso’s impending Ferrari departure has triggered a merry-go-round in the Formula 1 driver line-up for 2015 with Sebastian Vettel confirming on Saturday that he will leave Red Bull at the end of the season.

Team principal Christian Horner didn’t waste any time to announce Vettel’s replacement at Red Bull next year with the honour going to Kvyat.

The Russian became the youngest points scorer in Formula 1 in his debut race in Australia at the start of the year and has generally impressed in his rookie season.

“It’s been a very special Saturday here in Japan today, as I was told that I would be driving for Infiniti Red Bull Racing next year,” he said.

“It’s a fantastic feeling and a great opportunity and honour for me, so I want to thank Red Bull for trusting me.”