Home Uncategorized Kvyat to do his talking on the track 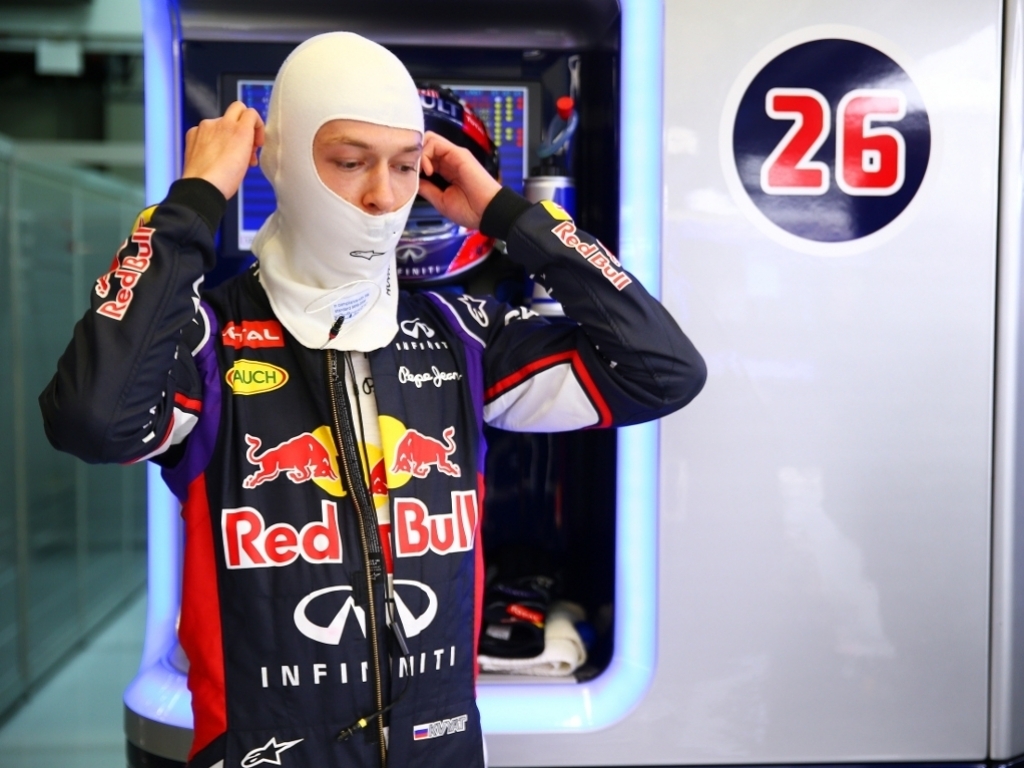 Daniil Kvyat is refusing to look too far into the future and discuss the possibility of winning races this year, saying he wants his "results to do the talking".

With Sebastian Vettel moving to Ferrari at the end of the 2014 season, Kvyat was promoted from a Toro Rosso seat to the cockpit of the Red Bull.

Asked by the official Formula 1 website if he could "believe his luck" after earning a Red Bull drive with less than a year in F1, the 20-year-old replied: "I don't believe in luck. This is a result driven environment and if I hadn’t been driving well in 2014 I would not be at Red Bull Racing – even if Sebastian had left.

"Now I have to react to this situation, as this is the real world of hard facts and not a fairy tale planet where luck is the currency.

His team-mate Daniel Ricciardo put up a good fight against Mercedes last year by winning three races and, although Kvyat would no doubt like to emulate the Australian, he doesn't want to talk too much about his chances.

"I don't like to talk about eventualities – I want to let real results do the talking," he said. "I cannot see the future and it is my philosophy not to talk but to do. And the less you talk and the more you show in the season, the better it will look."