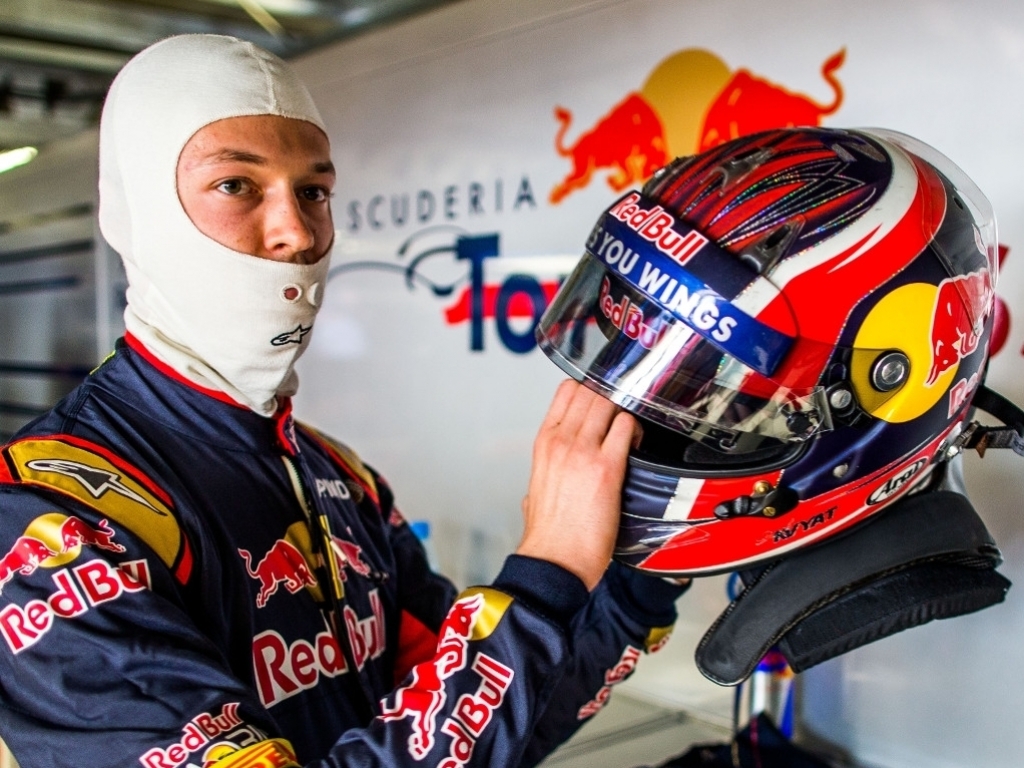 Daniil Kvyat has hailed his new Toro Rosso contract as a second chance after fearing for his future in Formula 1.

Toro Rosso announced in Austin that Kvyat would stay on in 2017 and partner Carlos Sainz.

It was a fantastic news for the Russian driver who admits he feared that his days within the Red Bull family were over after he was demoted to Toro Rosso following a wretched Russian GP weekend.

“I had a bit of a drop down on my performance in the middle of the year, for various reasons,” he explained.

“At that point it looked like I wouldn’t be in really if I continued like that, and then I managed to get everything together after the summer break.

“It was a very important few races because in Red Bull, if you have a trust from them you can be sure it’s because you are a very good driver.”

The 22-year-old reckons it was his performance at Singapore’s street circuit where he qualified seventh and finished ninth that cemented his place at Toro Rosso.

He added: “In many other teams there are many factors relying on if you want to be there next year but at least at Toro Rosso with Red Bull I knew that if I did a good job with good results they are going to keep me.

“So that’s what I did after the summer break and even if it was very difficult with this power unit issues and so on, the only real opportunity to shine was Singapore, and to be honest there was quite a lot of pressure because I knew that was the only place with some good opportunities and I delivered there.

“There were a few good qualifyings after that and I felt again back to my normal and it was enough to get confirmation so I’m happy and I’m looking forward to the work.”

With a new contract in the bag Kvyat says it feels as if he has been given a second chance.

“It does in a way, yes, because this year has been incredibly long and rocky.

“It’s good to settle down now and get this chance because next year everything starts from zero. It’s a new car, a new opportunity and a new season.

“So of course I’m going to do my absolute best to use this chance as well as possible and it all comes together much better now.”